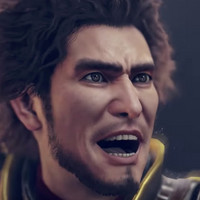 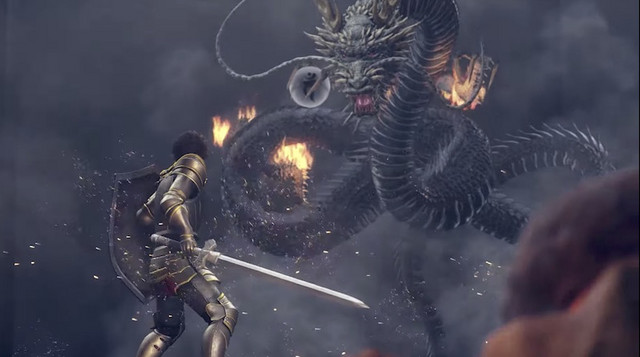 Yakuza 7 hits PS4 in Japan on January 16, so Sega expanded the hype with some new commercials. One of the new ads for the turn-based entry is appropriately titled "Yakuza Goes RPG," so watch as Ichiban Kasuga goes totally medieval to get the point across below.

Yakuza 7 heads to the west this year as Yakuza: Like a Dragon.

Tags
yakuza, yakuza 7, games
« Previous Post
QUIZ: Which Character In Keep Your Hands Off Eizouken! Are You?
Next Post »
The Rising of the Shield Hero Producer Urges You To Go Vote!
Other Top News
1 Comment
Sort by: