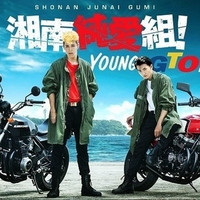 The manga was serialized in Kodansha's Weekly Shonen Magazine from October 1990 to October 1996, then compiled in 31 tankobon volumes. It was followed by its more popular sequel GTO / Great Teacher Onizuka featuring the same protagonist Eikichi Onizuka. Due to the great popularity of GTO, the English edition of Shonan Junai Gumi! was released under the title GTO: The Early Years. And a subtitle "Young GTO!" is also featured in the main visual for the upcoming web drama. 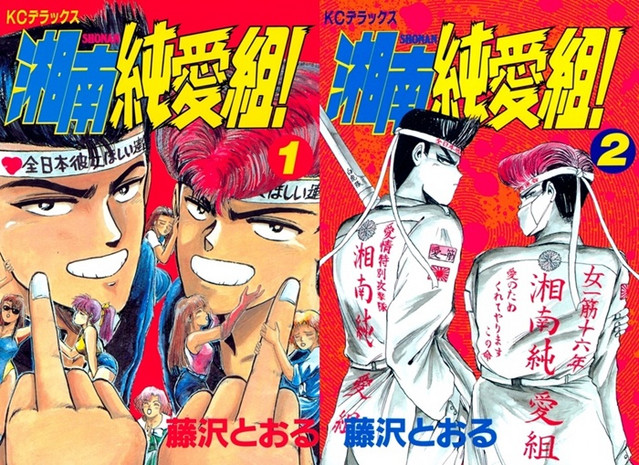