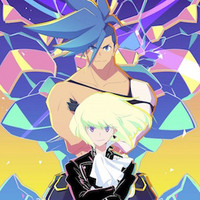 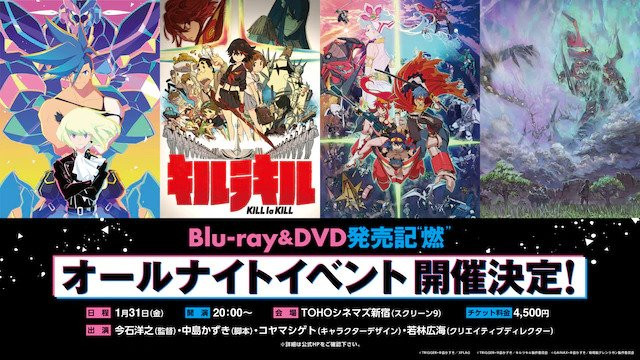 In just a little over a week, fans of director Hiroyuki Imaishi and writer Kazuki Nakashima's work will be able to soak in some of their biggest hits all night long. A special all-night event for Trigger's PROMARE anime film is coming to TOHO Cinemas Shinjuku in Tokyo on January 31, and it will include screenings of Kill la Kill and Tengen Toppa Gurren Lagann.

Hiroyuki Imaishi, Kazuki Nakashima, and Shigeto Koyama will be on hand for a staff talk show along with Trigger creative producer Hiromi Wakabayashi, and the version of PROMARE on display will be a little different, including all the video, color, and sound adjustments made for home video. Tickets for the event are ¥4,500 ($41) and go on sale online and at the theater on January 25.

Check out the awesome limited edition jacket for the PROMARE Blu-ray/DVD: 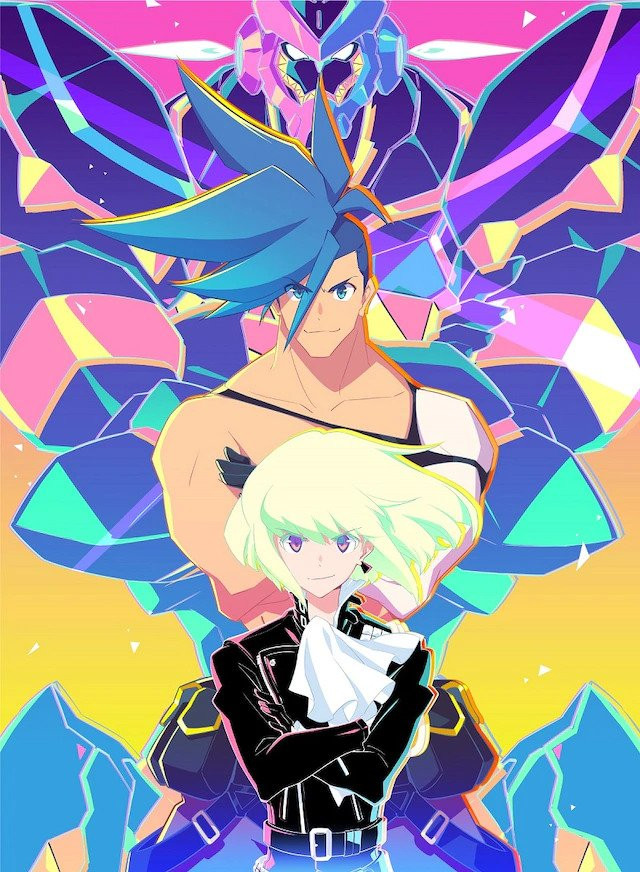 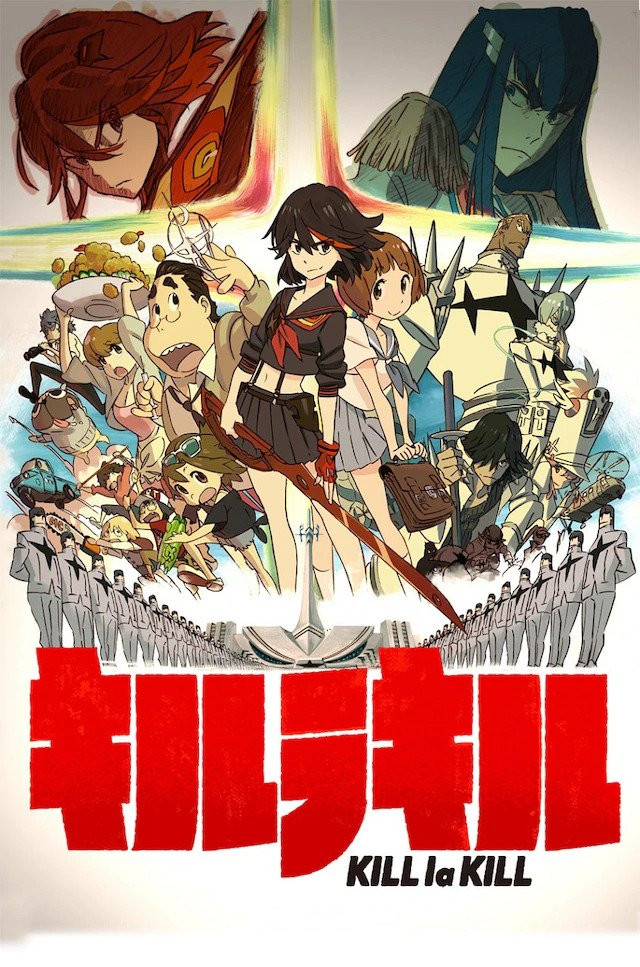 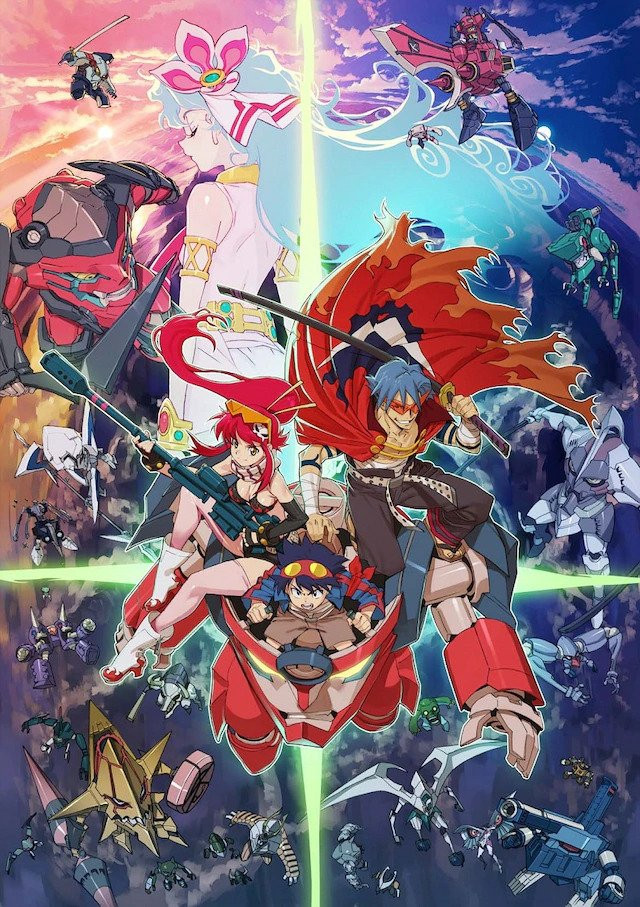 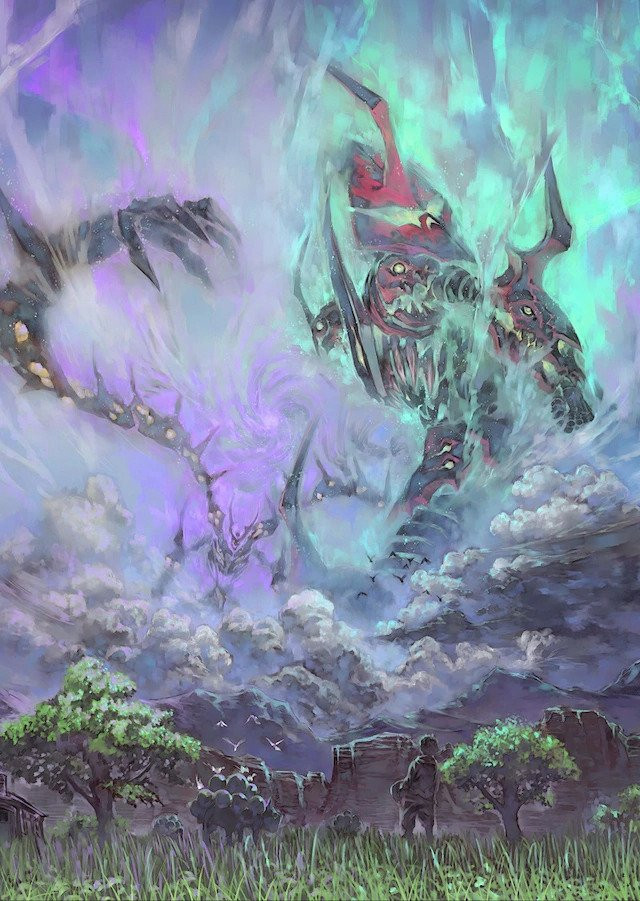 Singer Mafumafu Collapses at Home, in Stable Condition at Hospital