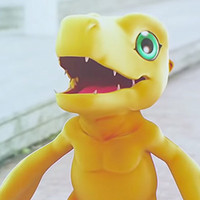 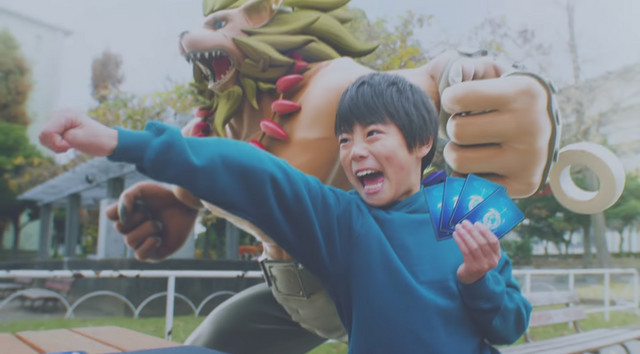 The DigiNavi: Digimon News Navigation live-stream happened late at night on January 24 in Japan, giving fans of the 23-year-old franchise a taste of what’s to come from Digimon products over the next year. While news from the event was sparse on the anime front – likely due to the announcement of a new anime series earlier in the week – we did get this amazing trailer celebrating the franchise, which makes me want to see more live-action Digimon content!

The trailer itself isn’t advertising any one product, just the overall Digimon series. It reminds me of the Pokémon GO debut trailer, but while that was looking forward to a future product, the Digimon video looks back, complete with a rendition of Koji Wada’s “Butter-Fly.” The video is set in the real world location of Odaiba, with a fight between MetalGurumon and Airdramon over the real-life Rainbow Bridge.

The next anime to come from the franchise will be the Digimon Adventure: Last Evolution Kizuna film, which releases in Japan from February 21 with U.S. showings on March 25. A new Digimon Adventure series was announced this week to air from April 2020, and be a modern reboot of sorts featuring the original Adventure kids.