"The 8th son? Are you kidding me?" TV Anime Adds 8 Cast Members 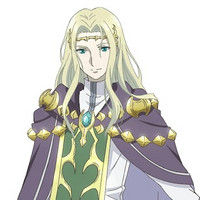 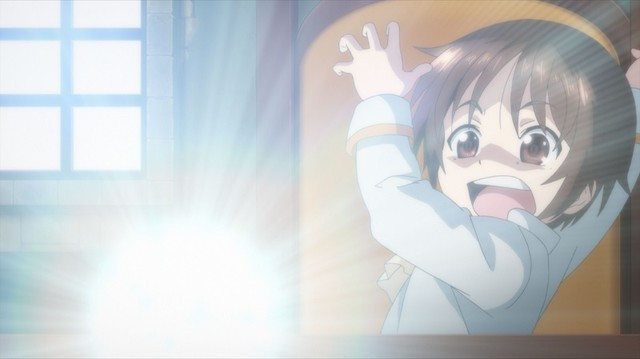 A new key visual (below) and 8 new cast members have been revealed for Hachinan-tte, Sore wa Nai Deshou! ("The 8th son? Are you kidding me?"), an upcoming TV anime based on the series of isekai fantasy light novels written by Y.A and illustrated by Fuzichoco about a salaryman who is reincarnated as the youngest heir of a declining noble family in world of swords and sorcery. The new cast members include: 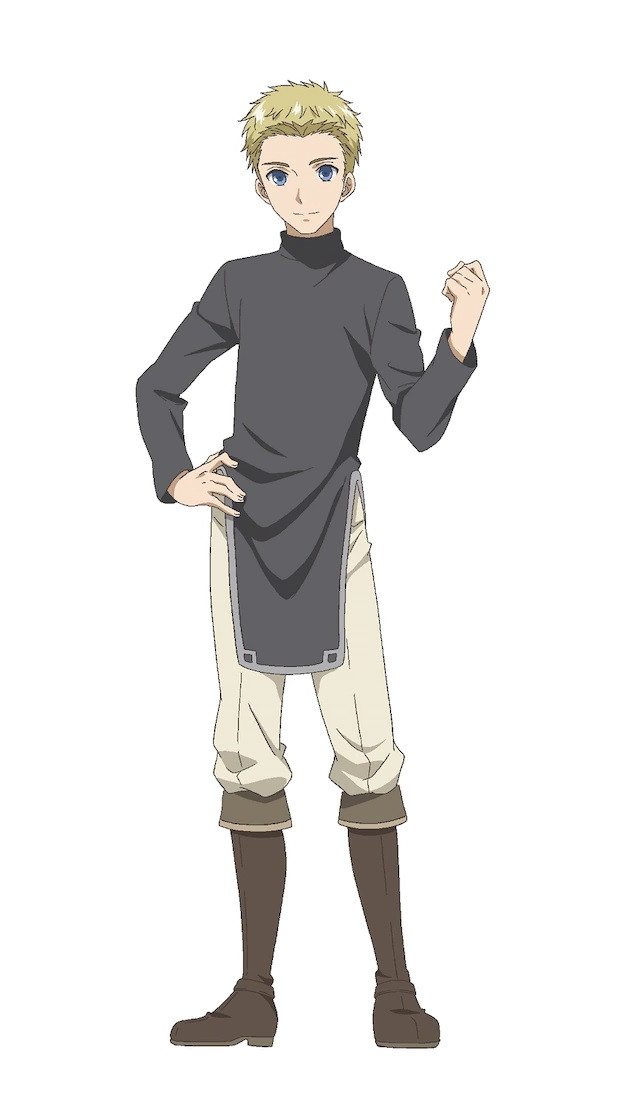 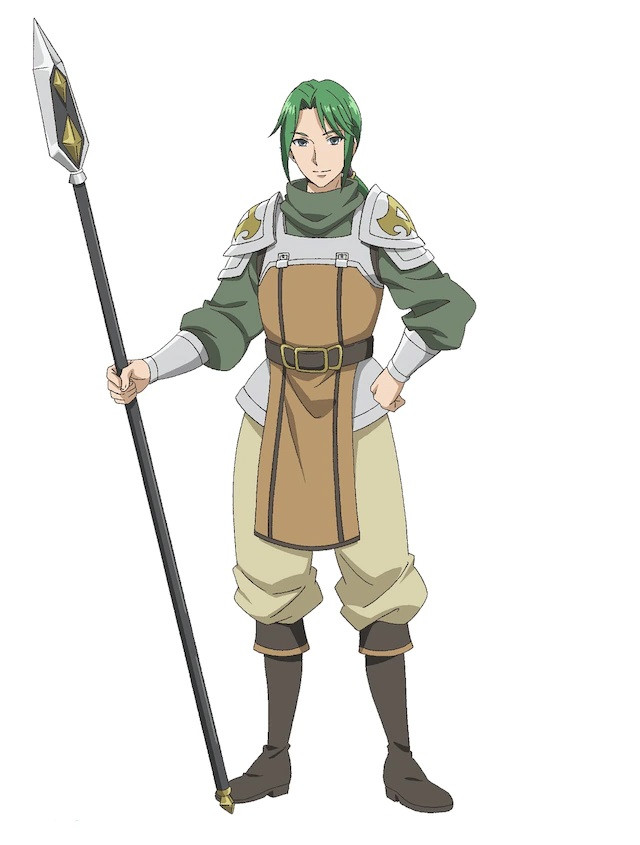 Tomohito Takasuka as Roderich, a spear fighter who wishes to serve Wendelin. 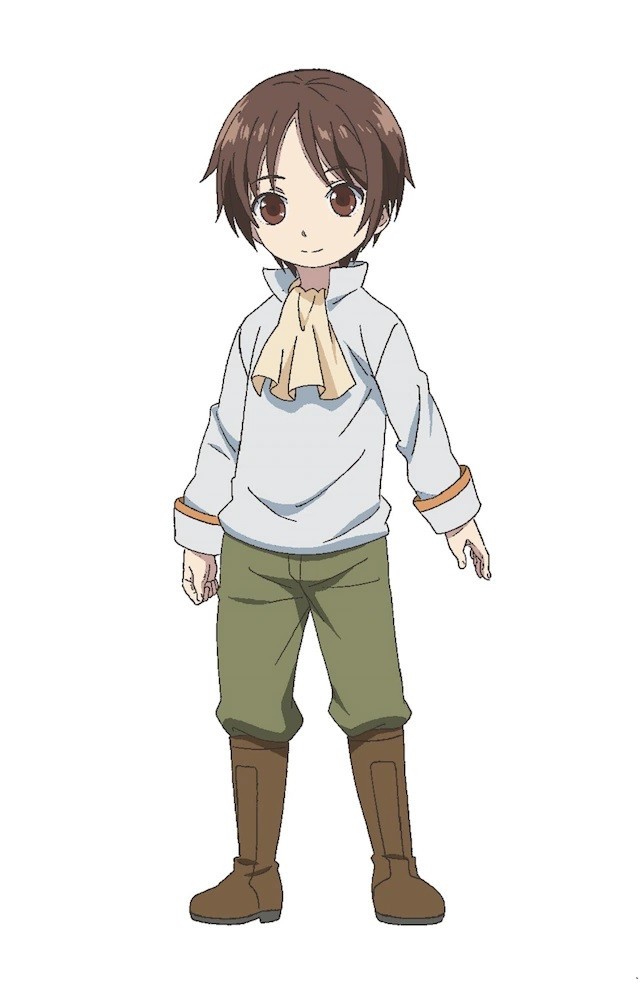 Tomokazu Sugita as Kurt, a knight who attends to the feudal heir. 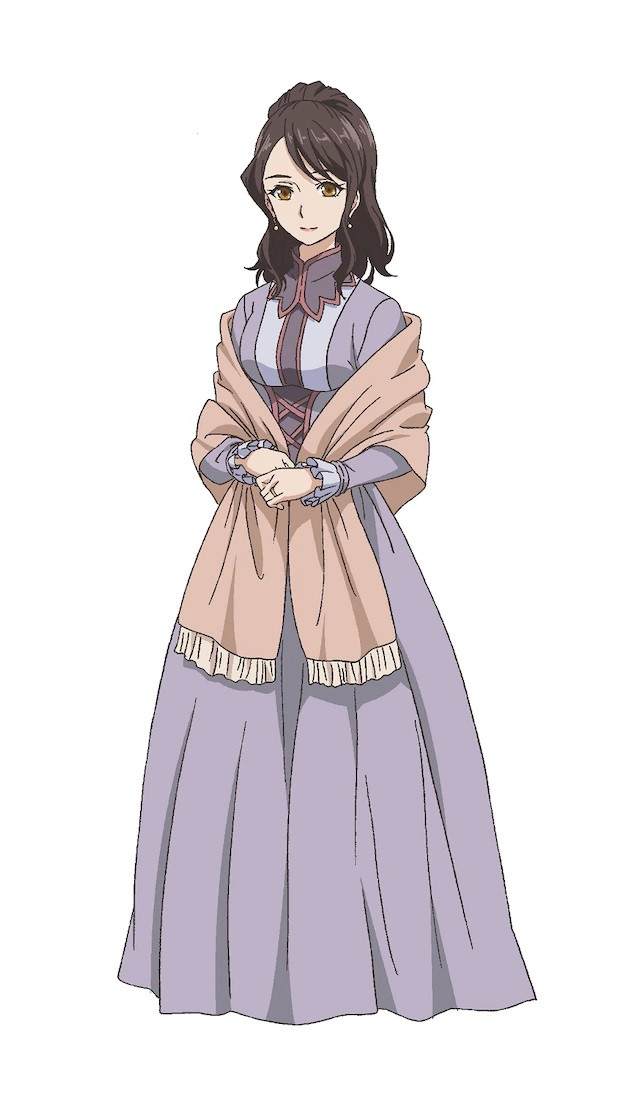 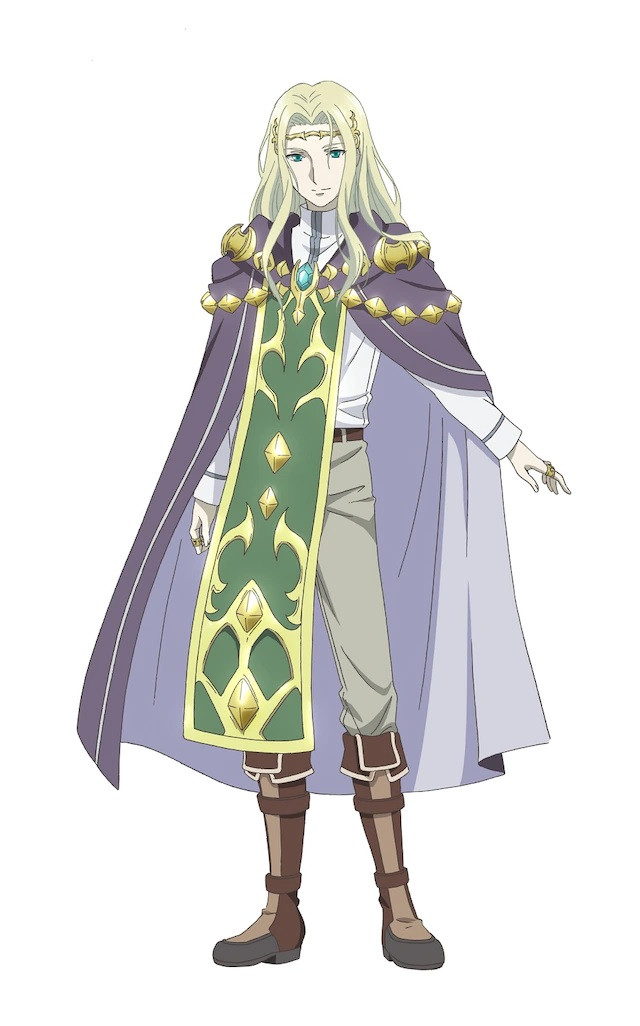 Daisuke Namikawa as Alfred, a magician and Wendelin's instructor. 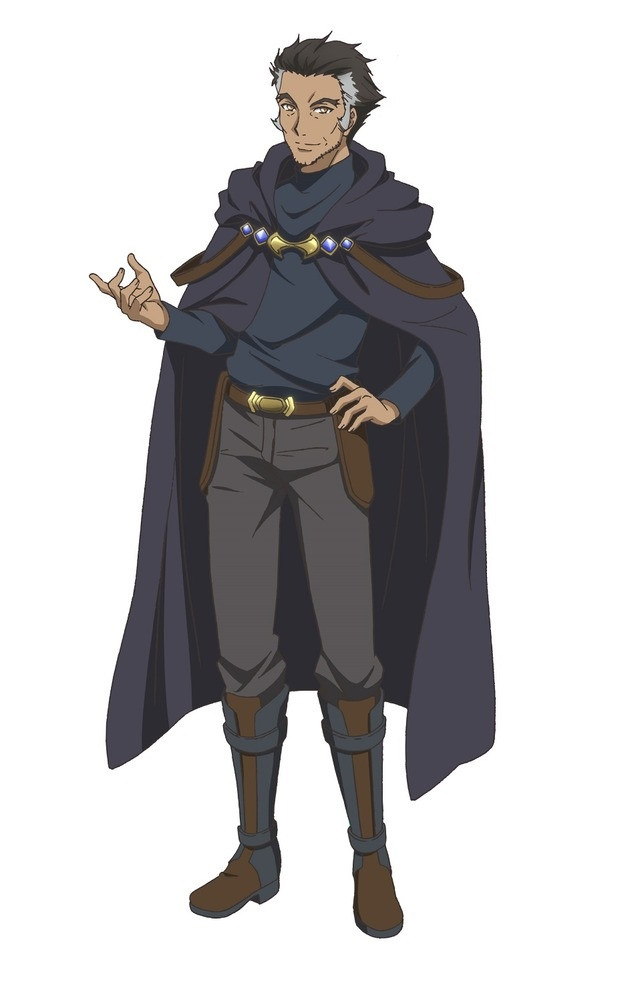 Yusaku Yara as Brantak, Alfred's mentor and a former adventurer. 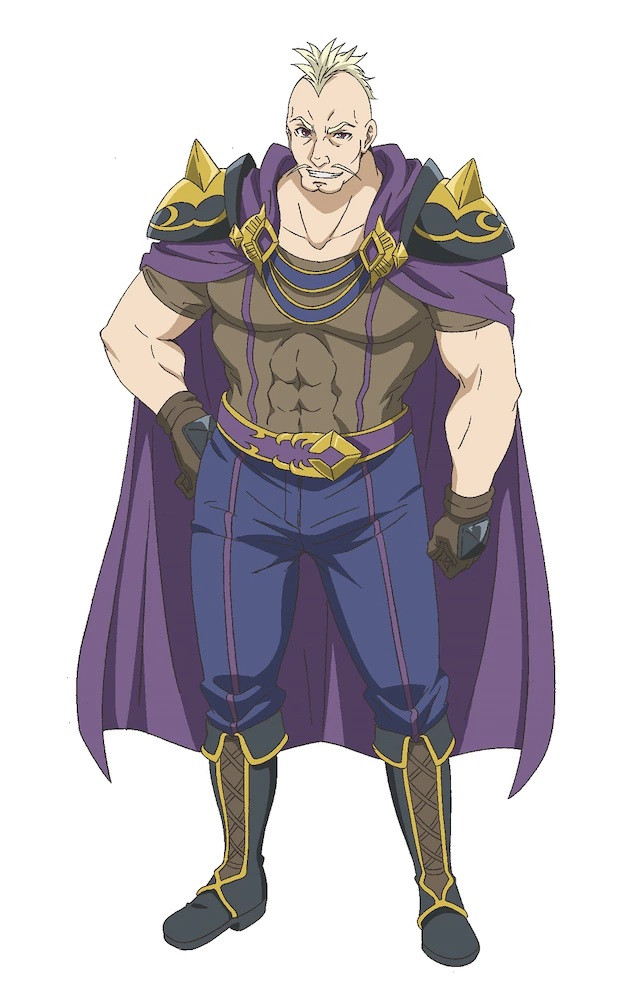 And Masashi Yamane as Armstrong, the royal palace's chief magician and war mage. 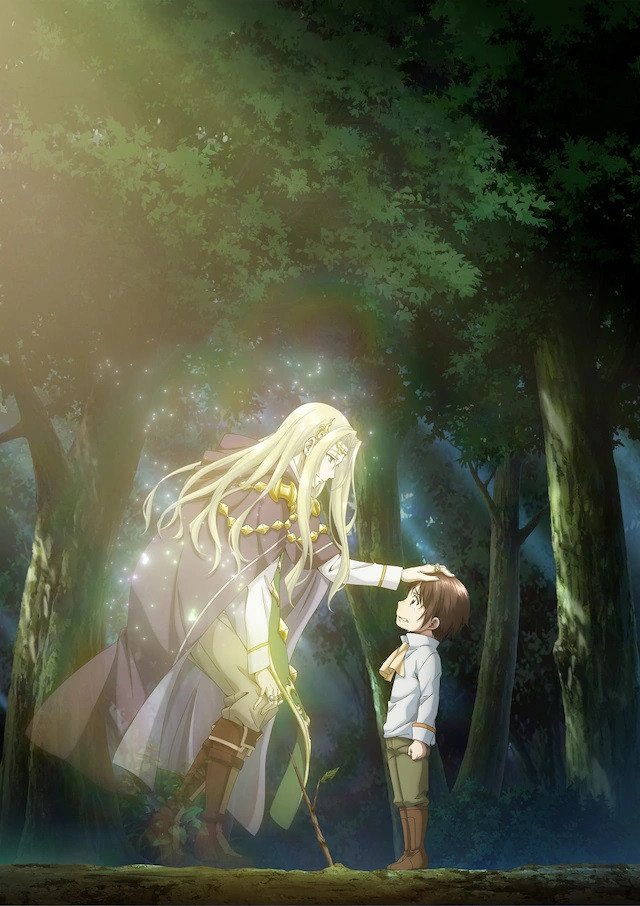