Kimura turns into a giant bug monster as Jonson, and Kaji plays 13 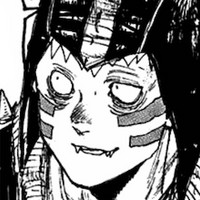 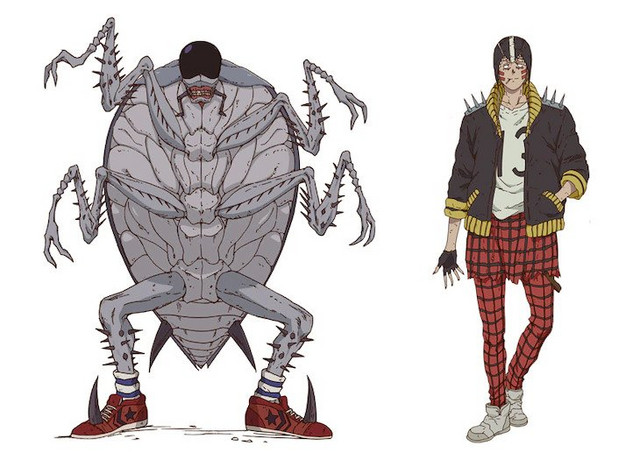 Two new cast members have been revealed for the currently-airing anime adaptation of Q Hayashida's Dorohedoro manga. First up, pictured above left, is Ryohei Kimura (Satoru in Natsume Yujin-cho, Ryota in Kuroko's Basketball), who goes all giant bug monster in the role of Jonson. Then we have, above right, Yuki Kaji (Eren in Attack on Titan) as 13.