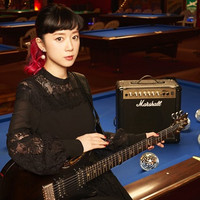 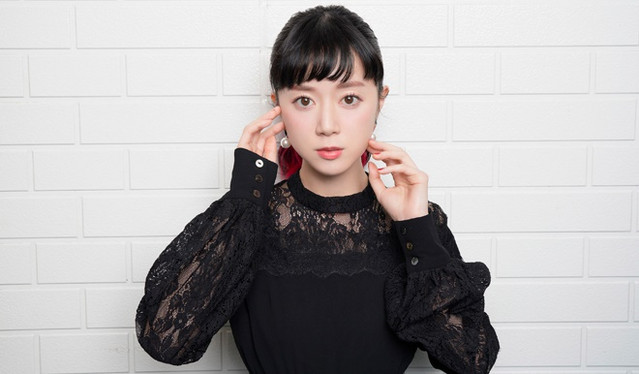 After working as a fashion model when she was a high school student, she made her voice actress debut in 2005 by playing the main heroine Hagumi Hanamoto in the TV anime Honey and Clover. Recently, she has performed as Sayo Hikawa in the BanG! Dream franchise and a guitarist of its five-member girls band Roselia.

"I started working in the show business as a model when I was 14, and now, as a voice actor, I have been challenging various things such as playing musical instruments and sword fighting, and finally I will make my debut as a solo artist! I took on the challenge of writing lyrics for the first time and expressed my path and thoughts. It is an unknown world that I have never experienced before, but with 'My life is only once! Enjoy as much as possible!' as my motto, I will do my best to let many people know about Haruka Kudo as Kudoharu!" 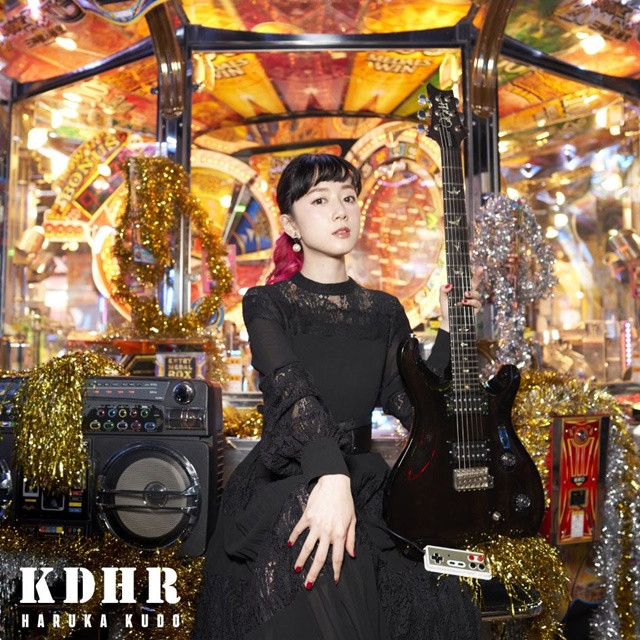 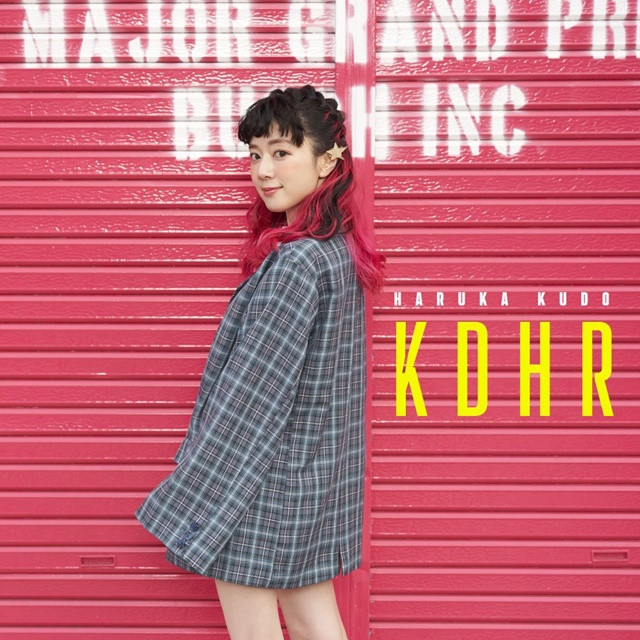 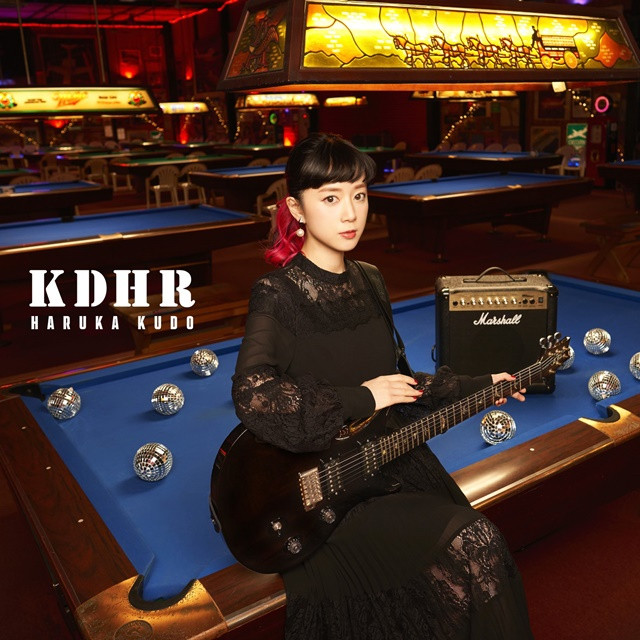