The Dorohedoro Manga May Have Ended, But a New Chapter is Out

Special chapter was published in the March issue of Shonen Sunday 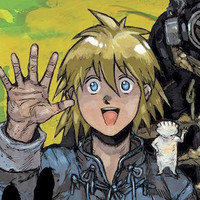 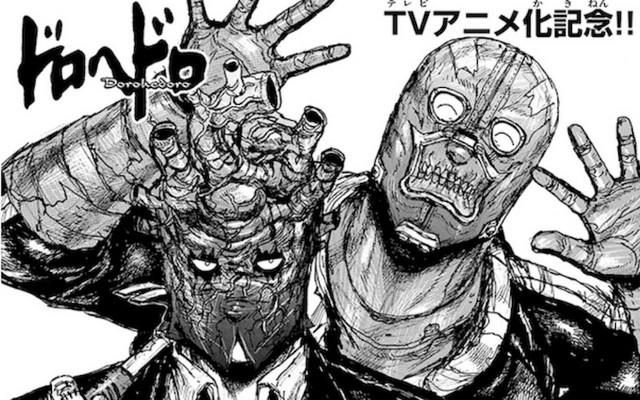 The March issue of Shonen Sunday hit shelves in Japan today, and with it came a brand new chapter of Q Hayashida's Dorohedoro manga. That wouldn't be newsworthy for most series, but Dorohedoro ended back in September of 2018!

The new 14-page one-shot chapter finds Ebisu on the receiving end of a Devils prank. The chapter is also in place to commemorate the currently-running TV anime adaptation. 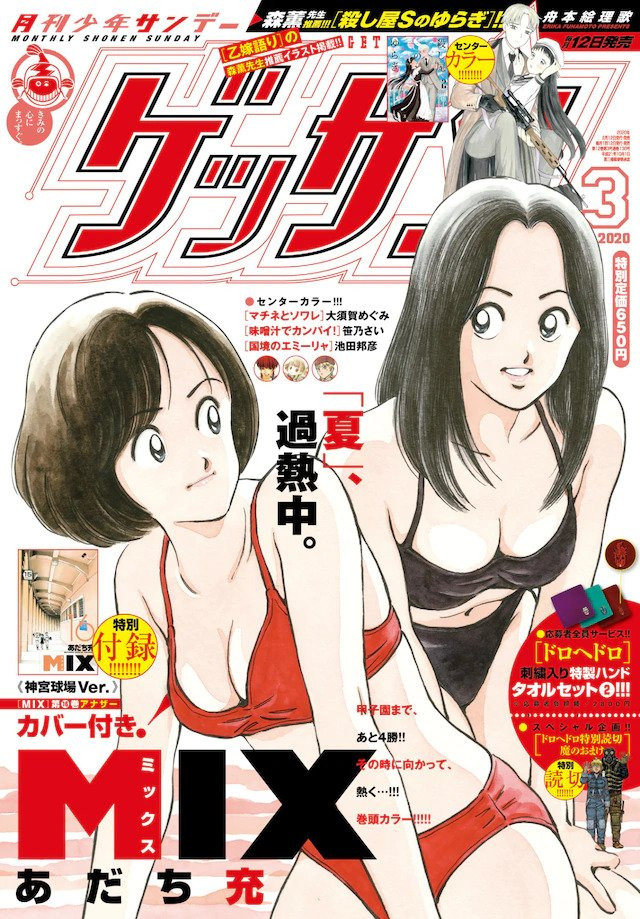 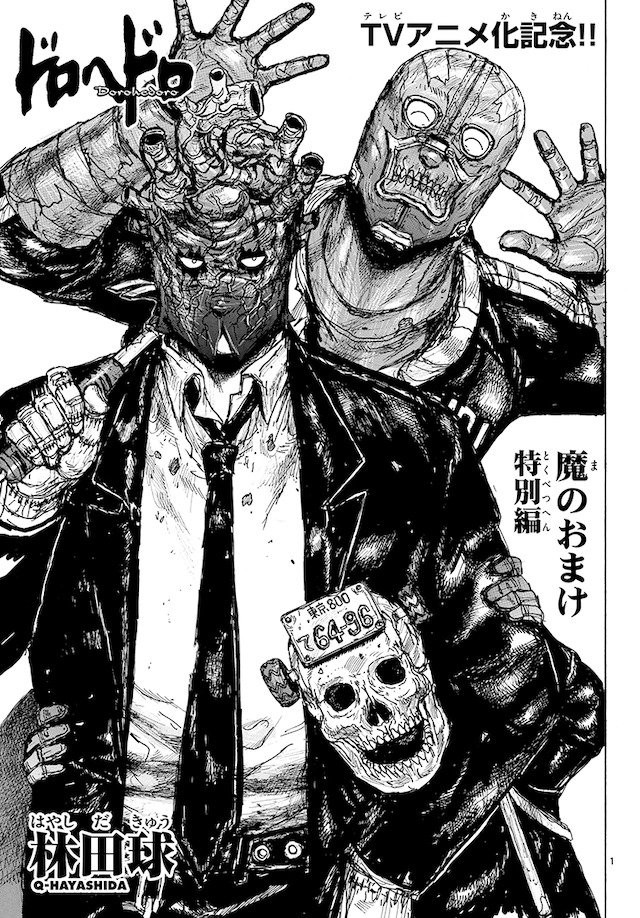 Dorohedoro originally ran in Ikki magazine before moving to Hibana and then Shonen Sunday. Q Hayashida kicked it off in 2000, and the series was collected in 23 volumes. Viz Media publishes it in English and describes it like so: