The Phantom Thieves return on February 20 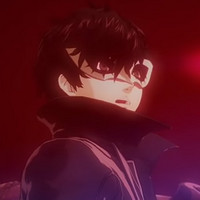 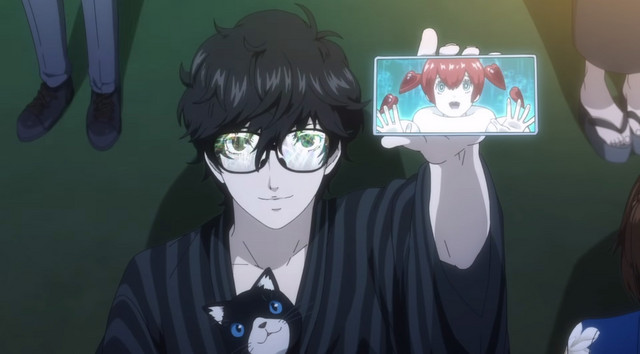 It's only a week away until Persona 5 Scramble: The Phantom Strikers launches on the Nintendo Switch and Playstation 4 in Japan and to get fans even more hyped (like that could happen), the official YouTube channel released a new trailer for the game.

Persona 5 Scramble: The Phantom Strikers is a sequel to 2016's Persona 5 and takes the gameplay of the series and mixes it into an action-RPG. A demo released in Japan earlier this month before it releases on February 20.