Morgana got a chance to chat with producer Kou Shibusawa 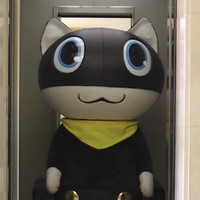 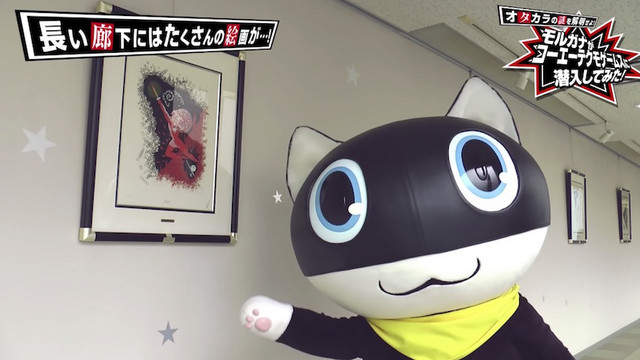 Persona 5 goes full-on action RPG when Persona 5 Scramble: The Phantom Strikers hits PS4 and Switch in Japan on February 20, and Morgana is on the case! The sneaky Phantom Thief went on a mission to infiltrate Koei Tecmo HQ, taking the opportunity to track down general producer Kou Shibusawa—AKA Yoichi Erikawa, who co-founded Koei Tecmo alongside his wife Keiko Erikawa.

You can see the results in the video below. While there aren't any English subtitles at the moment, you'll get to see some fresh Scramble footage in the process.