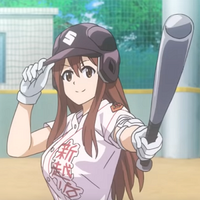 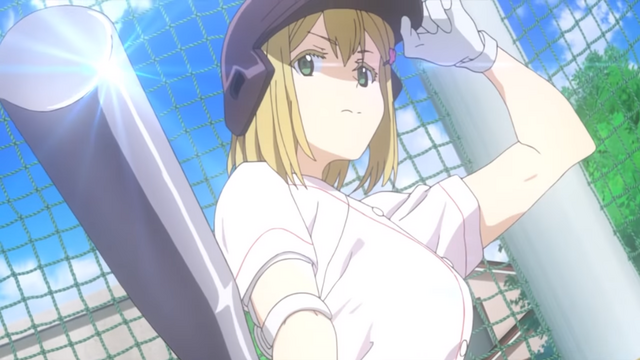 Tamayomi, an upcoming TV anime based on the sports manga by Mountain Pukuichi about a pair of girls who form a pitcher / catcher battery and revitalize their high school baseball club, is getting ready to swing for the fences in April of 2020, and now the opening and ending theme song performers have been revealed for the show.

Tamayomi tells the story of Yomi Takeda, a girl who played baseball as a pitcher in middle school, but who grew discouraged with the sport after no one could catch her "magic ball" pitch. When Yomi enrolls in Shinkoshigaya High School in Saitama Prefecture, she reunites with her childhood friend, Tamaki Yamazaki, who has become a highly skilled catcher. With a renewed passion for the sport, the Yomi and Tamaki team up with intent of taking their high school baseball club to the national championships. 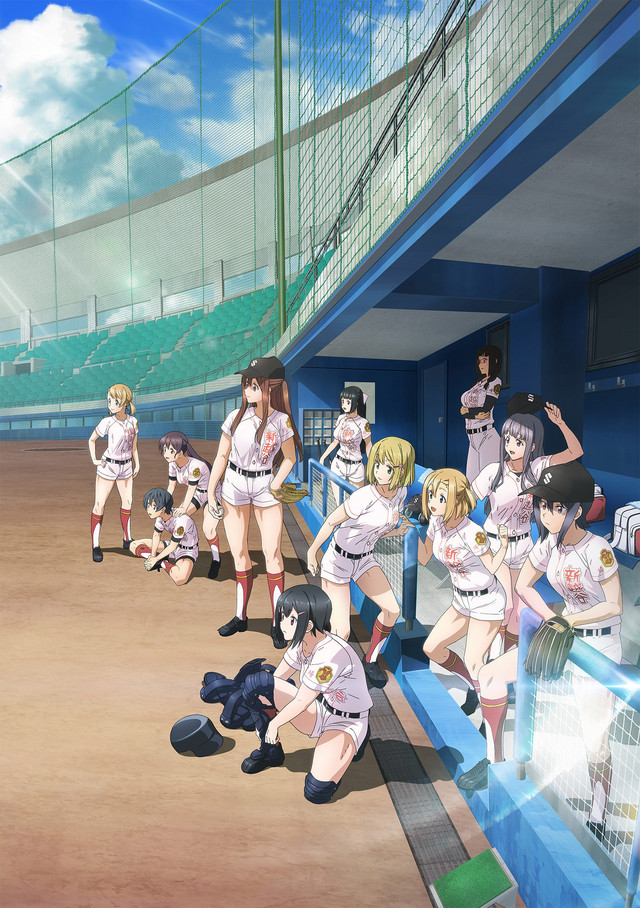