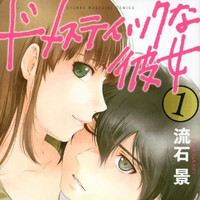 The manga has been serialized in the publisher's Weekly Shonen Magazine since April 2014. To celebrate the milestone, the manga visual ads are featured on the 26 Smile station visions of Seibu Railway's Ikebukuro Station from today, February 24 to March 1. In addition to the 26 visions set at various places inside the station, the ads can be also found at outside the ticket gate on its ground floor (B1 area).

Ad samples with a tagline "Under one roof, a pure and dangerous love triangle.": 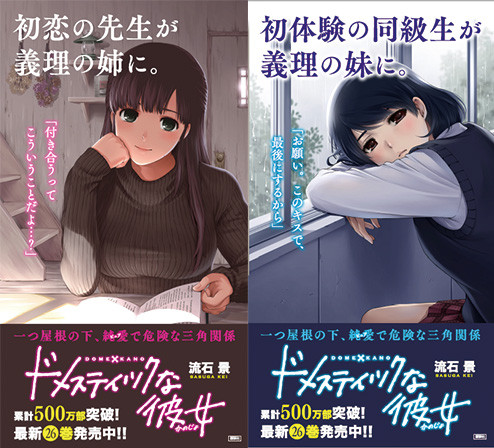 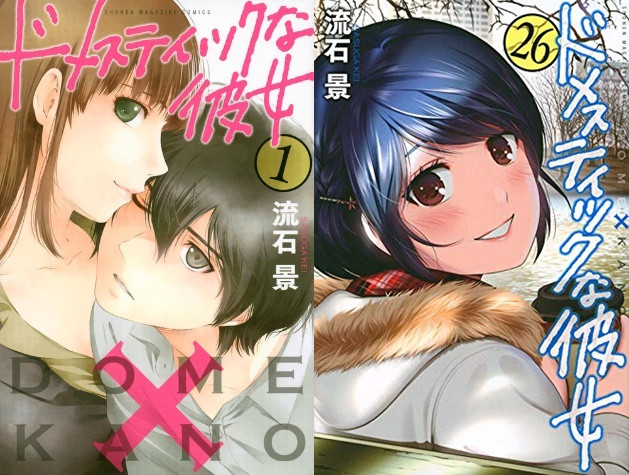 The manga was adapted into a 12-episode TV anime by Diomedéa in January-March 2019. All episodes are available on Crunchyroll. 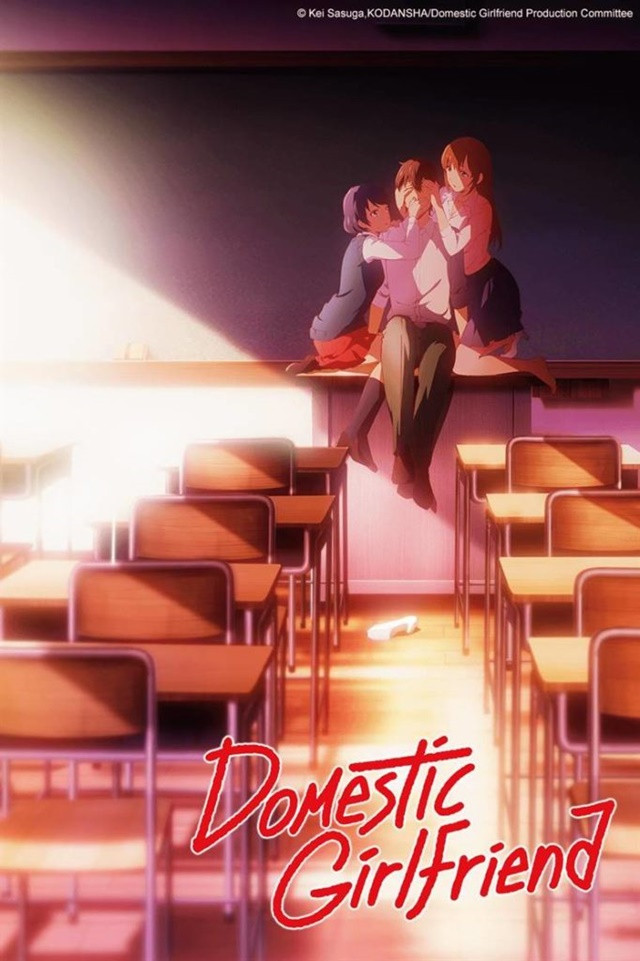 Tags
kei sasuga, domestic girlfriend, kodansha
« Previous Post
The Quintessential Quintuplets Manga Author Wants to Try A Different Genre for His Next Work
Next Post »
Yoshikazu Yasuhiko Confirms He is Working on A New Anime Project Related to First Gundam
Other Top News
7 Comments
Sort by: