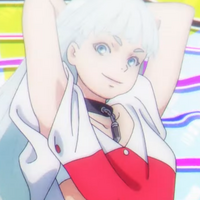 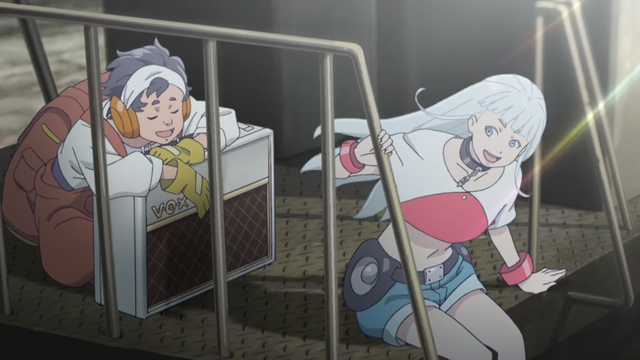 Music and mecha collide in a fashion that threatens to rock your face off in a new key visual and a new trailer for LISTENERS, an upcoming original TV anime that celebrates the history of rock-and-roll as viewed through a science fiction lens. The preview video (below) introduces the main characters and the setting for the series.

Funimation describes the story of LISTENERS as follows:

From MAPPA (Terror in Resonance, Yuri!!! on ICE), Listeners takes place in a world where the entire idea of music vanishes from existence. The story follows Echo Rec (Ayumu Murase), a young teen who comes across μ (Rie Takahashi), a girl who, oddly enough, has an auxiliary port on her body. Together, they’ll work to rock the foundation of society and bring music back to the world. 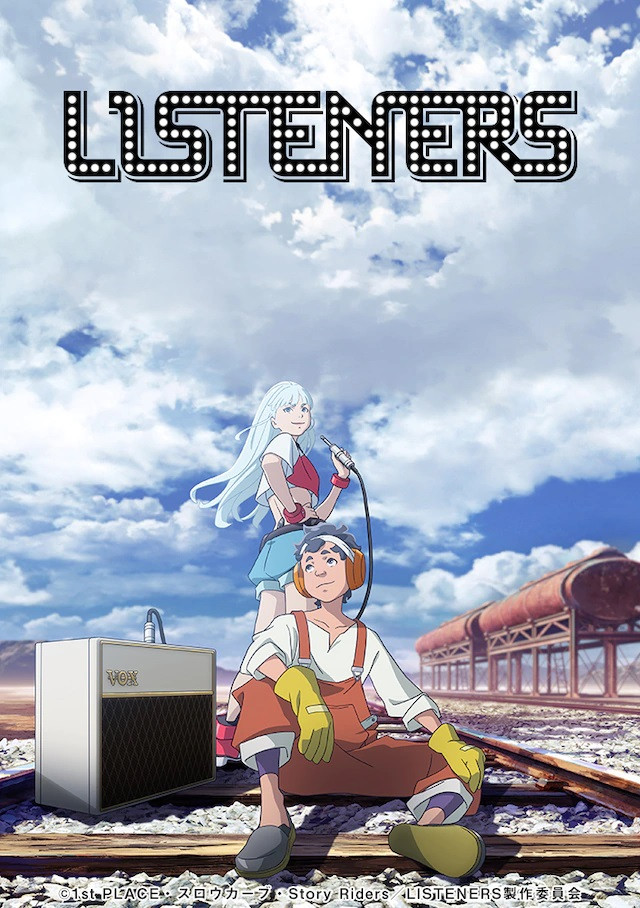