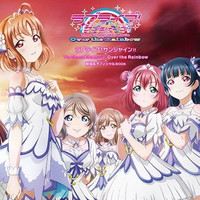 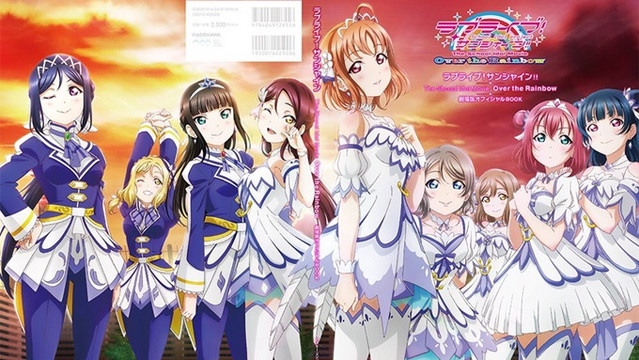 The official Twitter for the Love Live! anime franchise has posted a cover illustration for the upcoming "Love Live! Sunshine!! The School Idol Movie Over the Rainbow Official Book" to be released on March 30, 2020. The newly-drawn visual features the nine members of Aqours in the costume for "Brightest Melody," one of the insert songs for the film, smiling with their back to the rising sun.

The all-new sequel film to its TV series was released in Japan on January 4, 2019, and earned 1.3 billion yen from its domestic run, becoming the 13th top-grossing anime film of 2019. The 96-page book contains interviews with the members of Aqours and Saint Snow, as well as the main staff including director Kazuo Sakai.

CM for the "Believe again / Brightest Melody / Over The Next Rainbow" CD:

A scene visual from the film: 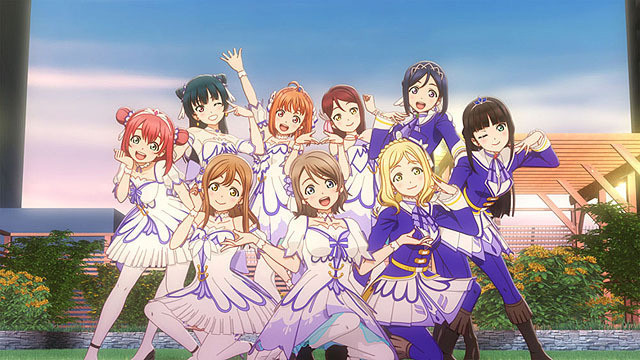 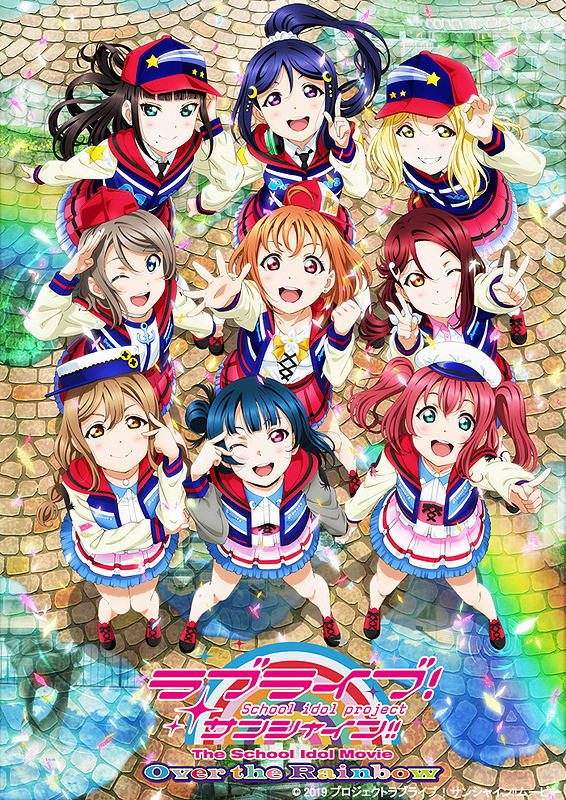