In one weekend, the film overtook the entire box office takings of Two Heroes 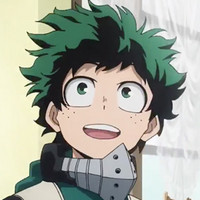 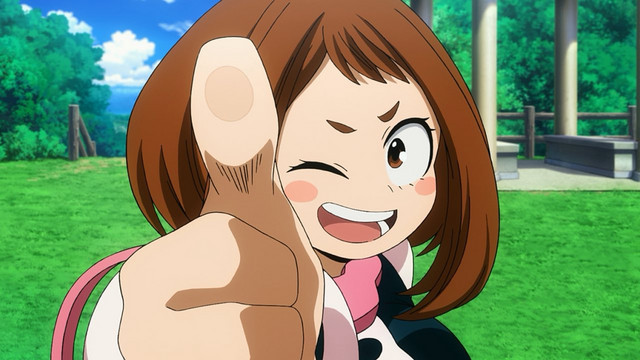 My Hero Academia Heroes: Rising opened on a Wednesday in North America to a sizable US$2.6 million in 1,275 theaters, making 2.7x the amount that Two Heroes did on its first day on September 25, 2018, at US$947,636. After five days in the region, Heroes: Rising has blown past all expectations and brought in a total of US$9,170,063, overtaking both Dragon Ball Z: Resurrection 'F's complete box office takings and Weathering with You, to become the 10th highest-grossing anime film in North America. Heroes: Rising only needs to make another US$500,000 to become 9th on the list and overtake 2000’s Digimon: The Movie. 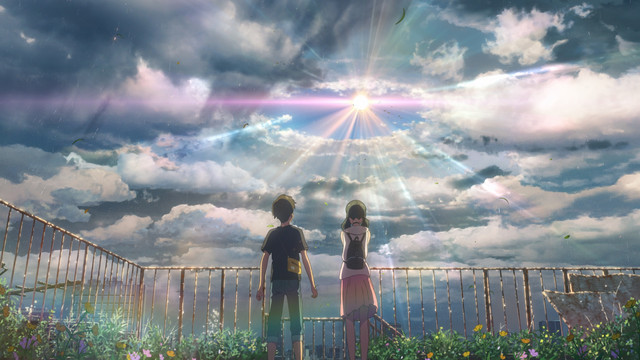 In other anime film box office news, Weathering with You, is still holding on in the North American box office, still playing in 15 theaters as of Sunday, March 1. The Makoto Shinkai directed anime film has so far made a total of US$7,778,682 as of its 42nd day in North American cinemas. Though it seems like the anime film is on its last legs in the region.

Season 4 of My Hero Academia is currently airing in Japan and Crunchyroll is streaming the series just after it's broadcast.