Shonen Jump, Shonen Sunday to Have All 2020 Back Issues Posted for Free to Combat Boredom During Coronavirus School Shutdowns

Shogakukan releases 450 books for free on their app Sunday Webry 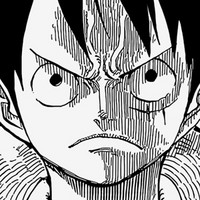 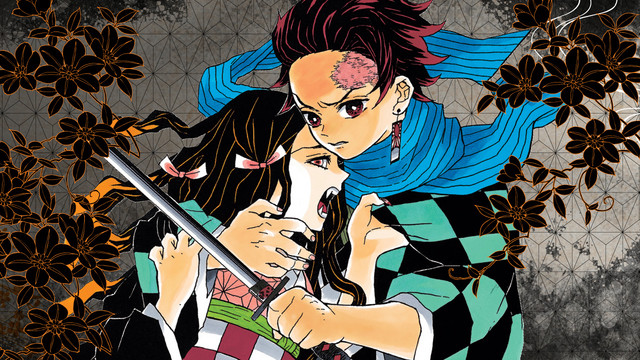 With schools closed all across Japan due to measures implemented by the Japanese government to combat the coronavirus in the country, two of the biggest publishing houses in Japan, Shueisha, who publish Weekly Shonen Jump, and Shogakukan, who publishes Weekly Shonen Sunday, are releasing past 2020 issues of their magazines for free to help alleviate the boredom kids might have when stuck at home during the crisis.

March 2 marked the first day of a month-long school closure in Japan, which is set to finish at the end of spring break at the start of April. These closures, as the Japanese government has claimed, are to stop the spread of the coronavirus in the youth of Japan. These measures were enacted around the same time as the measures to cancel “large-scale” gatherings and events, which include AnimeJapan 2020. 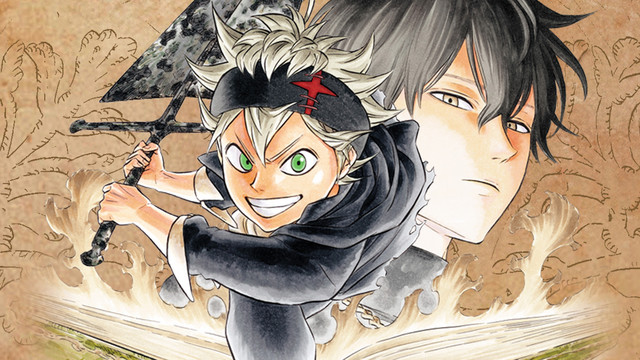 13 Weekly Shonen Jump issues from 2020 are currently available to read online, for free, on the Zebrack Comic website until March 31. The 14th issue and onwards are not available for free. This is the first time that 10 or more Jump issues have been released for free at one time.

Shogakukan, while doing the same for the last 12 issues of Weekly Shonen Sunday in their Sunday Webry smartphone app, has also released this year’s issues of Corocoro Magazine, and some back issues of shoujo and josei magazines Betsucomi, Sho-Comi, Cheese!, Ciao DX, Petit Comic, and Flowers. Shogakukan has also made 450 different manga books available for free on the platform this month, with the complete series of Hayate the Combat Butler, Kenichi: The Mightiest Disciple, and Kekkaishi being released until March 7, and the first three volumes of series such as Detective Conan, Skilled Teaser Takagi, Komi Can't Communicate and more being available until March 16 in the first batch of three. 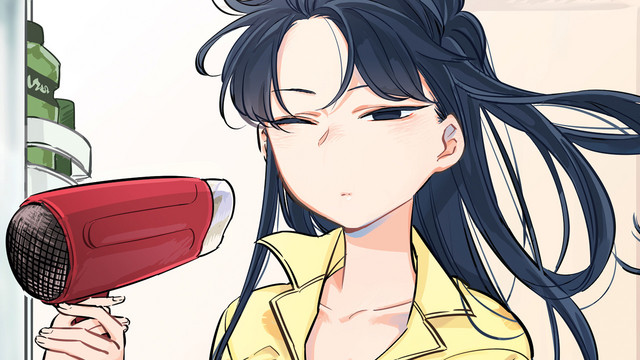 As of writing, there are currently 256 cases of the coronavirus in Japan, not including the 705 people who were diagnosed on the Diamond Princess cruise ship in the Port of Yokohama, which have now all disembarked from the ship. Japan’s northern island of Hokkaido has the most cases and is currently in a state of emergency, urging people to stay in their homes for the next two weeks. Events all across Japan have been canceled, postponed, or moved online to stop people from gathering in the country.