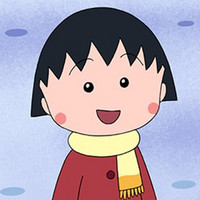 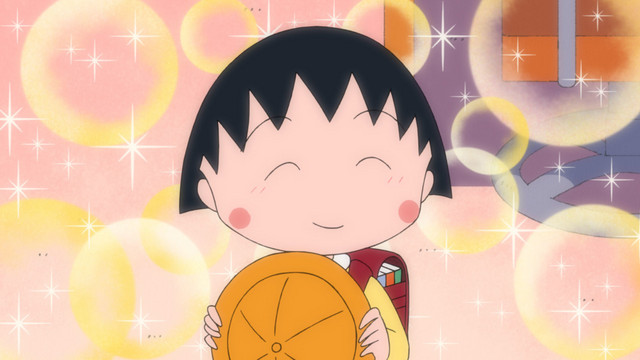 Japanese children are currently stuck at home from school due to the “Basic Policy” from the Japanese Government to control the spread of the coronavirus. When they’re not hanging around Shibuya, or going to karaoke on their off time from school, they’re at home, with not much to do – Animal Crossing: New Horizons doesn’t come out until March 20.

On Match 2, to curb the boredom children might feel, Shueisha and Shogakukan, who publish Weekly Shonen Jump and Weekly Shonen Sunday announced that their back issues from 2020 would be released online. To add to that, on March 3, Japanese cable anime TV channels Animax and Kids Station announced that they would be available for free to everyone in Japan until March 27. 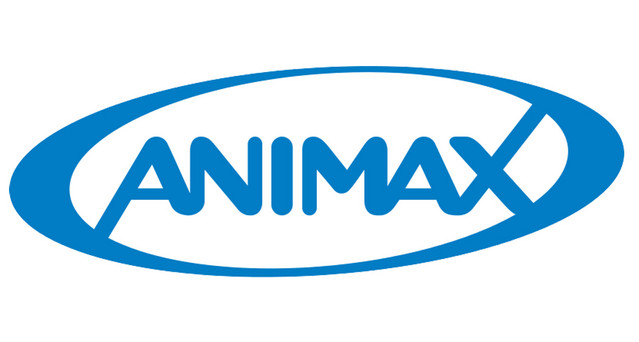 Animax is mostly known for showing all kinds of anime, including That Time I Got Reincarnated as a Slime, Dragon Ball, and more, while Kid’s Station airs children anime like Pokémon, Anpanman, and more. The broadcast is only available between the hours of 6 AM to 6 PM every day from now until March 27.

A spokesperson for SKY Perfect JSAT Corporation, who broadcasts the stations, said that "Since schools are temporarily closed, children's anxiety is spreading, so we decided to send them a smile with some animation on an anime specialty channel so they can have fun."

Classic children’s TV anime series, Chibi Maruko-chan announced on March 3 that 100 episodes of the long-running series are available for free on the official YouTube channel until March 15. This gives families over 8 hours of Chibi Maruko-chan per day to watch until the episode go offline. The episodes can be watched from around the world.