Baki Gets a Brand New Bloody Trailer for Season 2 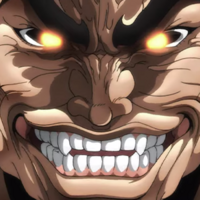 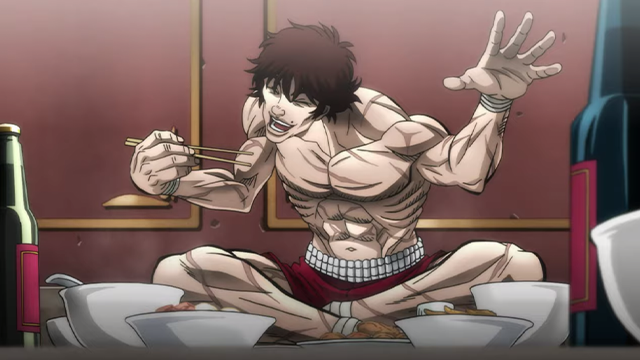 The official account for the anime adaptation of Keisuke Itagaki's Baki manga released a new trailer and key visual for the second season. The anime's second season will be based on the "Great Chinese Challenge" arc that covers chapters 159-240 in the manga.

TMS also streamed the trailer for the upcoming season. 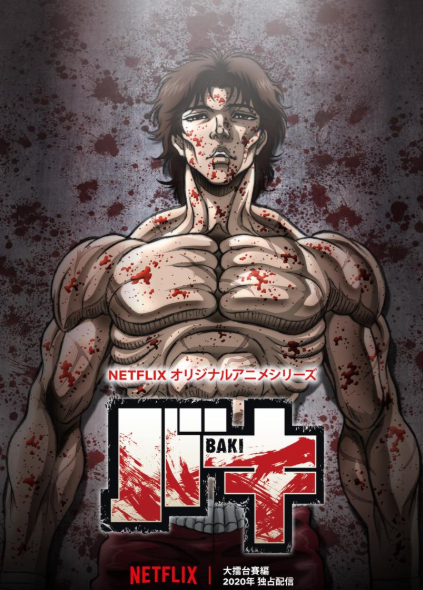 Key visual for the upcoming season

The anime's 26-episode first season covered the manga's "Most Evil Death Row Convicts" arc and streamed on Netflix for Japanese audiences from June to November 2018, then aired on Japanese TV with one month delay. The anime began streaming on December 18, 2018, on Netflix outside of Japan.