The announcement, alongside revealing Tite Kubo’s new work, was originally scheduled for AnimeJapan 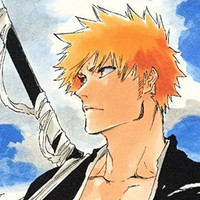 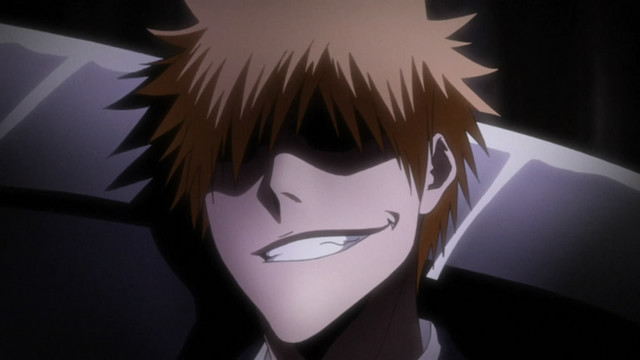 It was announced on March 6 on the official BLEACH website for the upcoming 20th Anniversary Project that the now-canceled stage that was scheduled for AnimeJapan 2020 will instead be streamed live on the Shonen Jump YouTube channel in both English and Japanese March 21 at 9:45 AM Japan time. A countdown has appeared on the site with images from the manga series.

Here’s where the live stream will happen in 14 days:

After the cancellation of AnimeJapan 2020 due to the ongoing coronavirus crisis and the “basic policy” of the Japanese government, all the stages and announcements were also canceled. The basic policy has asked that all events over a certain size to reconsider whether they should occur or not. While some franchises were prepared and announced that they were streaming the events that were set for the AnimeJapan weekend, it hadn’t been announced what was going to happen to the “Bleach 20th Anniversary Project and Tite Kubo New Work Presentation” stage event, until now. 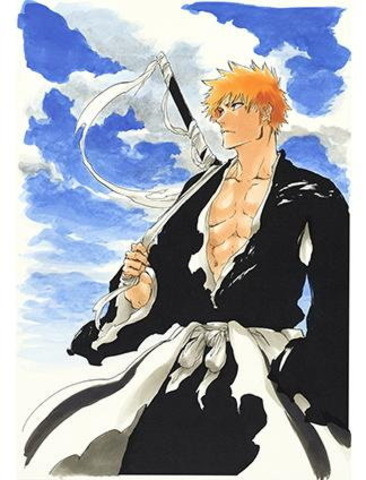 Tune in at 9:45 AM Japan time on March 21 to see what is next for the BLEACH franchise!