Anime adaptation is based on the family comedy manga from Kouji Kumeta (Sayonara, Zetsubou-sensei) 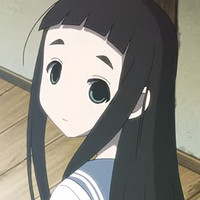 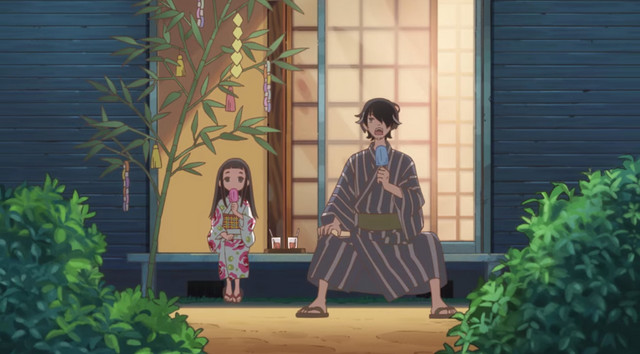 Before the April 2 Japanese premiere of the heartwarming Kakushigoto TV anime, a new visual and trailer for the adaptation of Kouji Kumeta (Sayonara, Zetsubou-sensei)’s manga was released on March 5. It was also announced separately that Funimation would be streaming the series and giving the TV anime a simuldub.

The new visual released today shows father Kakushi Goto (voiced by Hiroshi Kamiya) being held by his daughter, Hime Goto’s (voiced Rie Takahashi). The visual reads "What is the secret?" 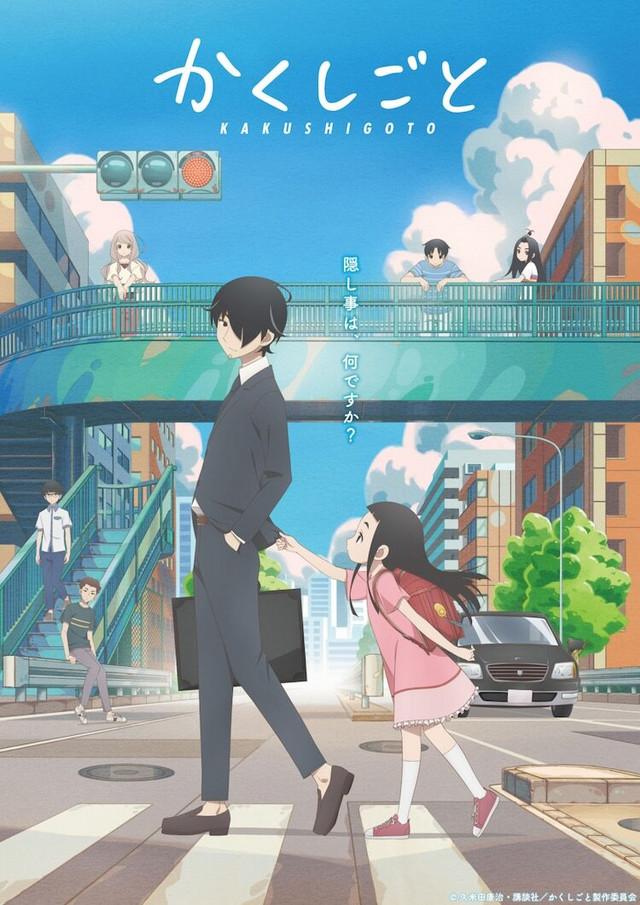 Separately, Funimation announced on its Twitter that the company will be simulcasting the series, both subbed and dubbed, shortly after its Japanese premiere.

Kakushi will do anything to make sure his daughter Hime doesn't find out that he's a mature manga artist.