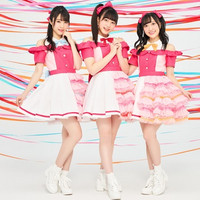 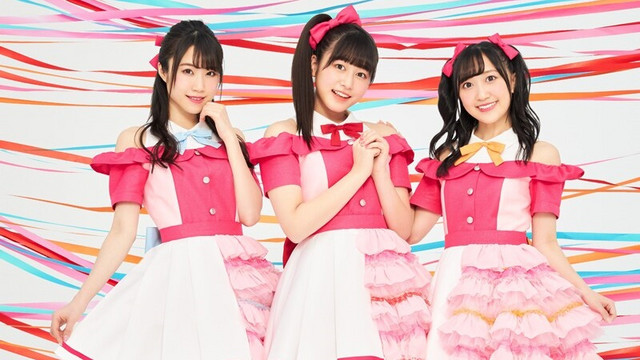 The official website for the three-member voice actress idol unit Run Girls, Run! has announced that their first full- album "Run Girls, World!" is set to be released in Japan on May 20, 2020. In addition to the previously released single songs, the CD and Blu-ray set will also include five-newly recorded songs and a newly-filmed music video.

The unit was formed by the three winners of the third Anison Vocal Audition co-held by avex pictures and 81 Produce in December 2016: Koko Hayashi, Nanami Atsugi, and Yuuka Morishima.

All three have voiced the main characters of the idol-themed TV anime Kiratto Pri☆Chan since its launch in April 2018: Hayashi as Mirai Momoyama, Atsugi as Rinka Aoba, and Morishima as Meru Shidou. They have also performed all five OP theme songs for the anime and is already set to provide the new OP song "Illuminage Land" for the anime's forthcoming third season to premiere this April.

The "Run Girls, World!" CD will include:

Bonus Blu-ray will include the music videos for: 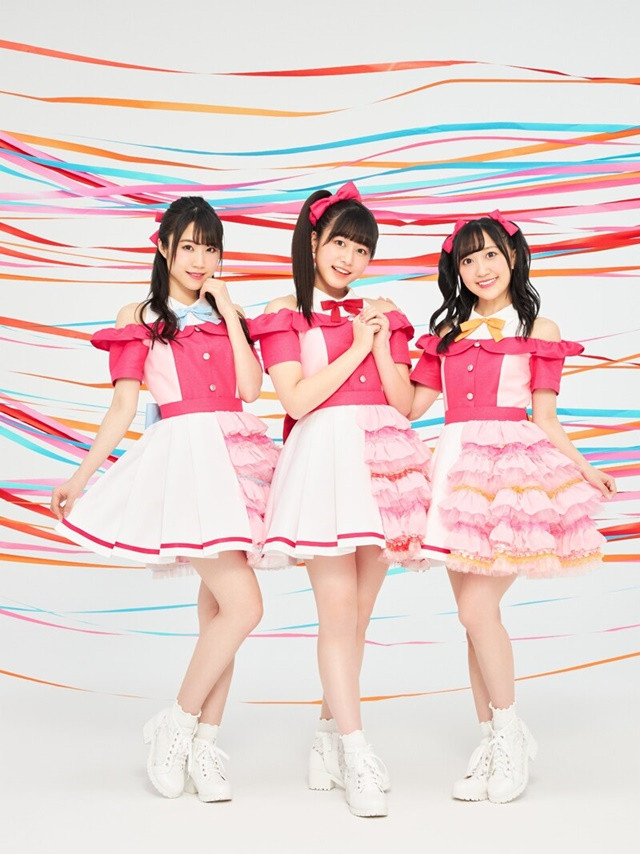