Becomes the highest-grossing One Piece film of all time 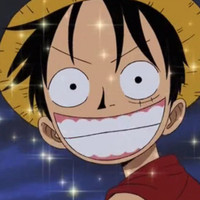 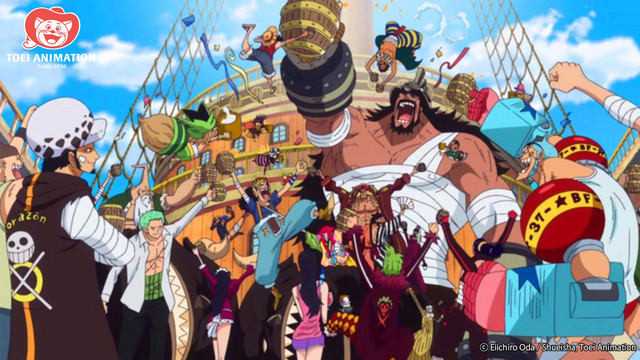 The Eiichiro Staff official Twitter account announced on March 14 that the latest One Piece anime film, One Piece: Stampede, had crossed over 10 billion yen (US$93 million) in worldwide box office takings, making the film the highest-grossing One Piece film in the franchise and the first to make over 10 billion yen – a milestone for any Japanese film.

A celebratory video was posted featuring the theme from the anime film, “GONG” by WANIMA:

The Takashi Otsuka directed anime film at Toei Animation opened in Japan on August 9, 2019, before being released in over 30 countries around the world from August to November 2019. One Piece: Stampede made over 5.5 billion yen (US$51 million) in Japan alone, with the next biggest gross coming from China, which Box Office Mojo reports being US$29 million.

To celebrate, the Eiichiro Staff Twitter account is running a retweet campaign, where if you retweet the above tweet, you go in the running to win a poster signed by voices of the straw hat crew and Eiichiro Oda. The campaign is running until March 28 and there will be 100 lucky winners.