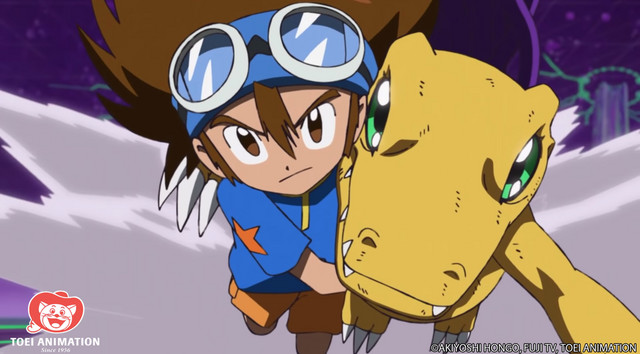 Digimon Adventure:, the reboot of the original Digimon Adventure TV anime series, hits Japanese TV screens on April 5, and to whip fans into a Digi-craze, a new trailer was released on March 17 showcasing Greymon in their new animated glory alongside all the new cast information.

Much like Digimon Adventure Tri, the voice cast for the Digidestined have once again been changed, with Yuko Sanpei (Boruto in BORUTO: NARUTO NEXT GENERATIONS) leading the team as Taichi, and with Dragon Ball Super veterans Takeshi Kusao (Trunks) playing Joe, and Masako Nozawa (Goku) acting as the narrator, returning from Digimon Tamers, where she also narrated the series. On the other hand, the only replaced Digimon voice was Tailmon, with Mie Sonozaki taking over from Yuka Tokumitsu, who has played Tailmon in the entire franchise thus far, including Digimon Adventure LAST EVOLUTION Kizuna.

Here is the full voice cast with the full character designs. 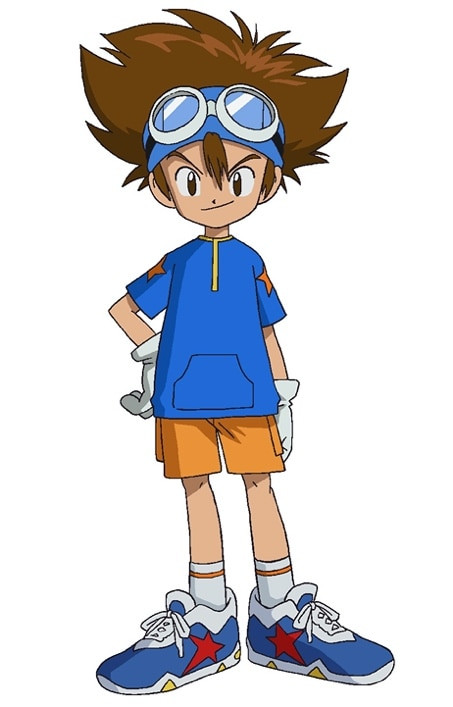 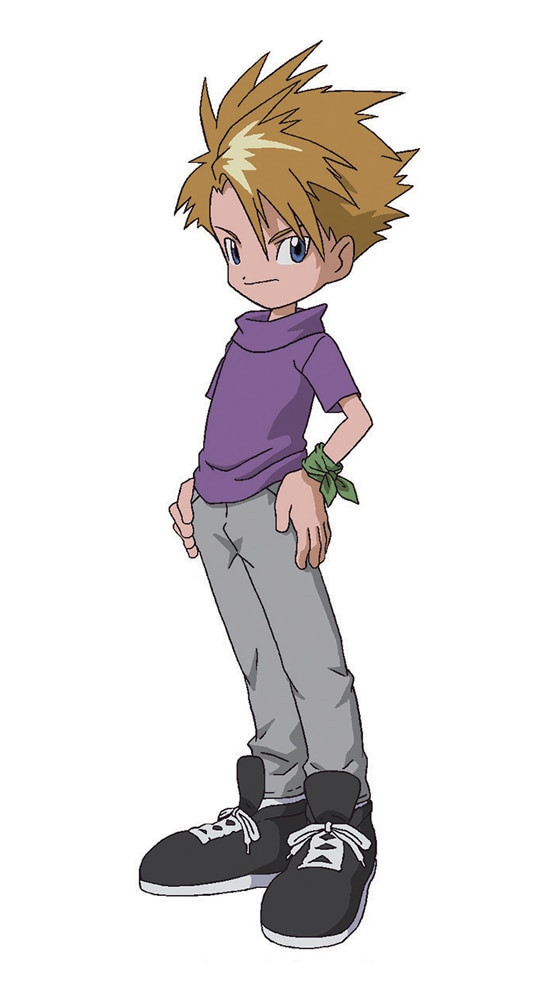 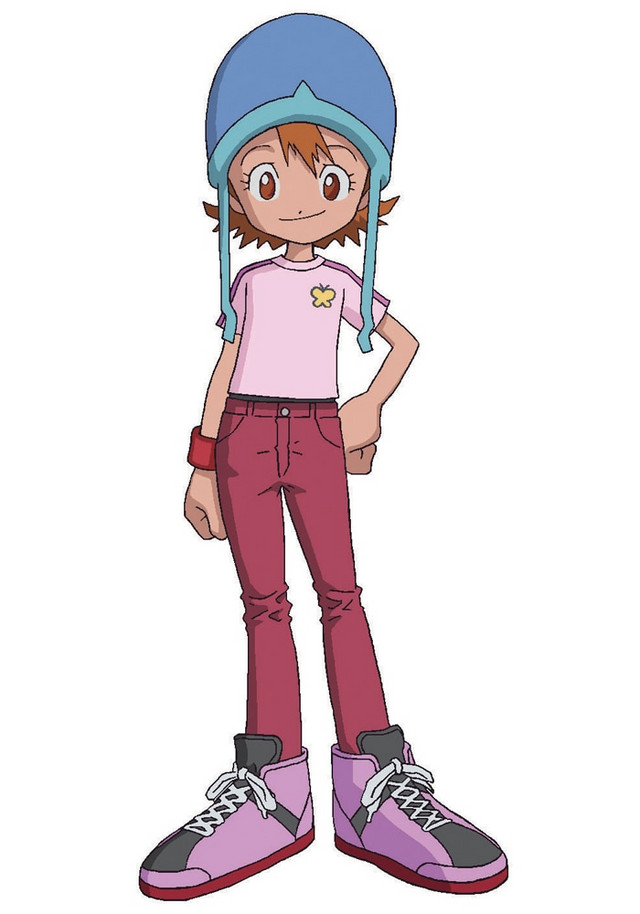 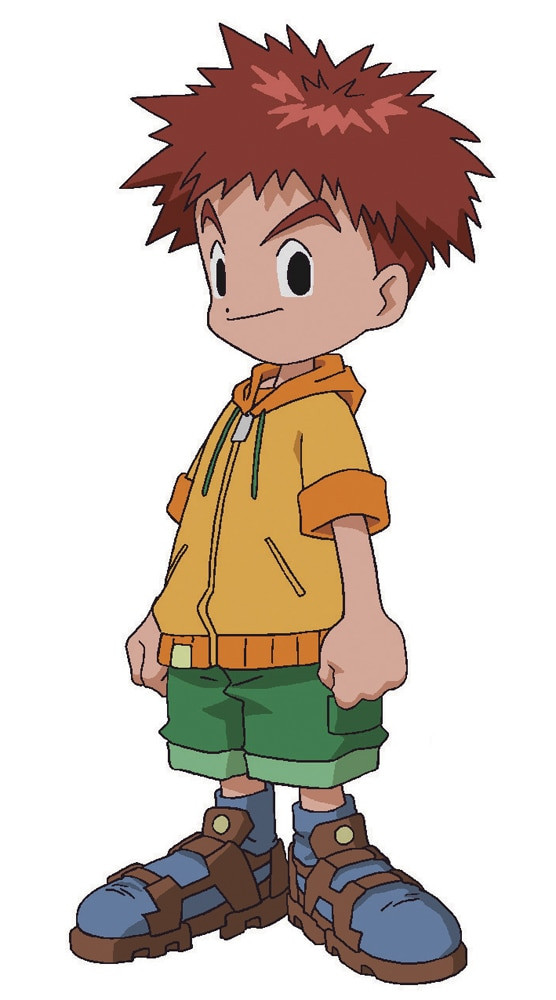 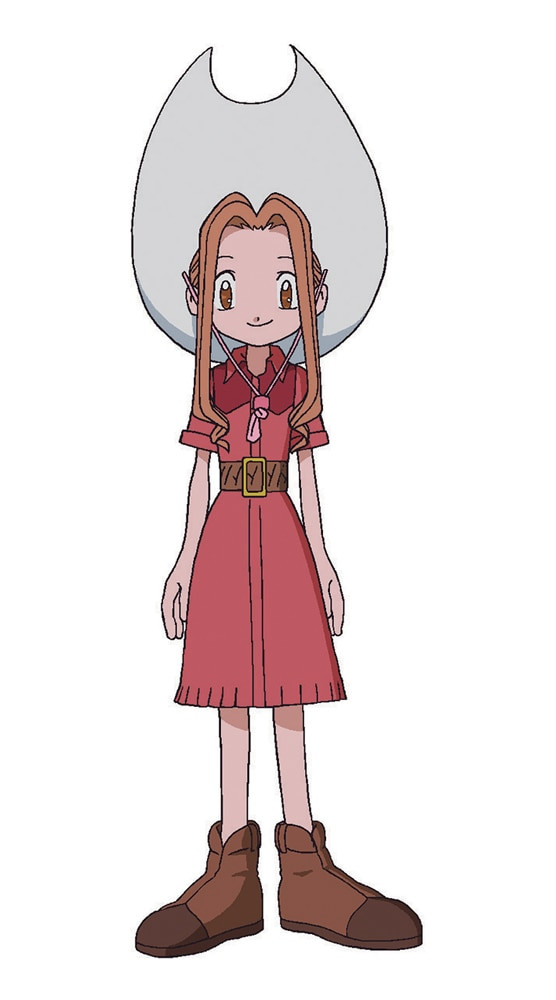 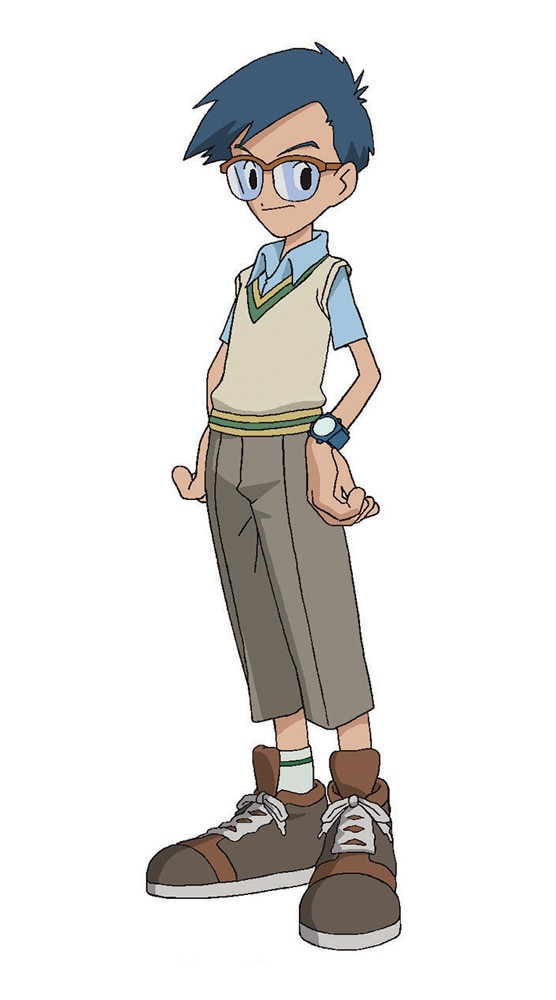 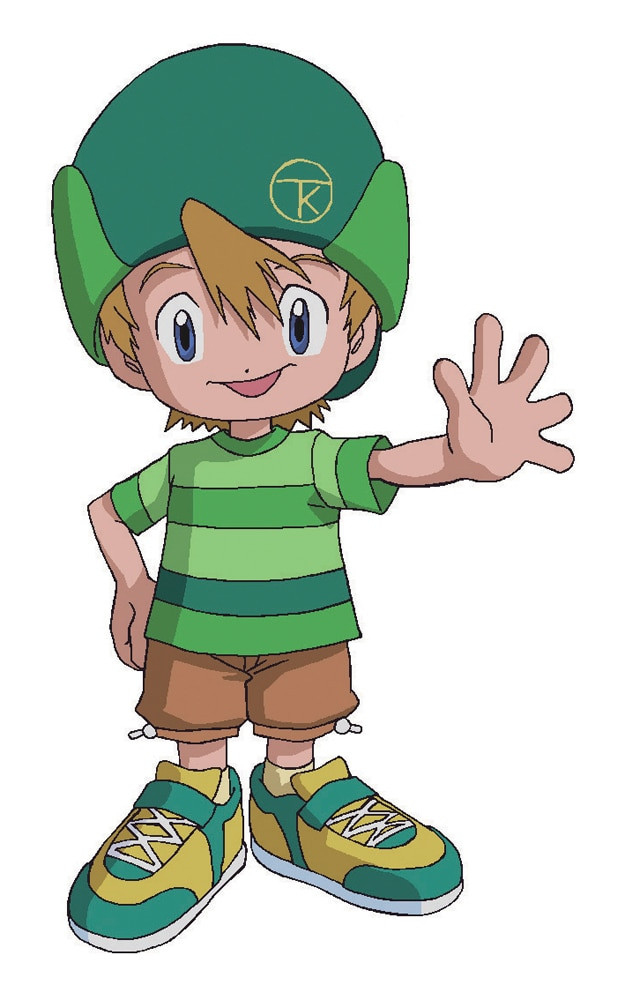 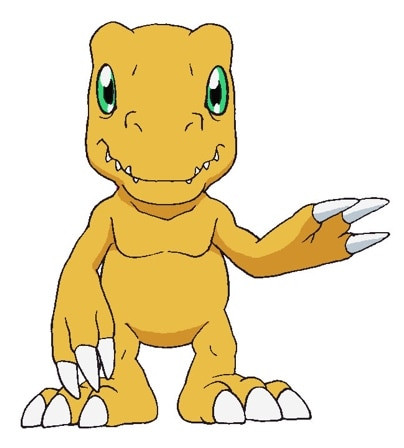 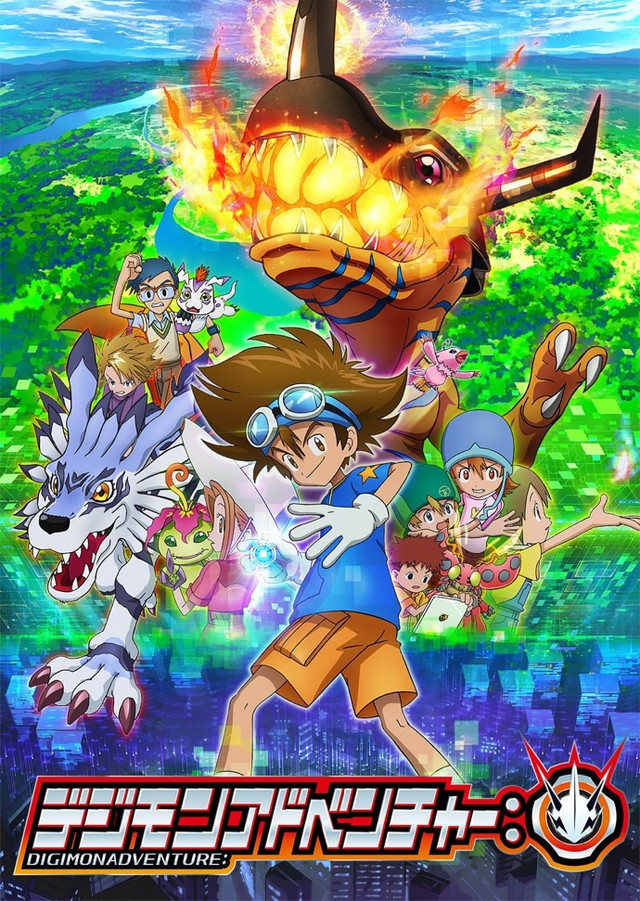 To celebrate the start of the TV anime series, a new site called Digimon Parade will open up on March 30 where you can post messages and your favorite characters and they’ll appear on the, very adorable, website.