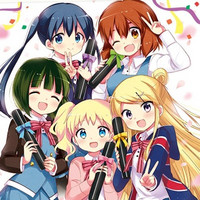 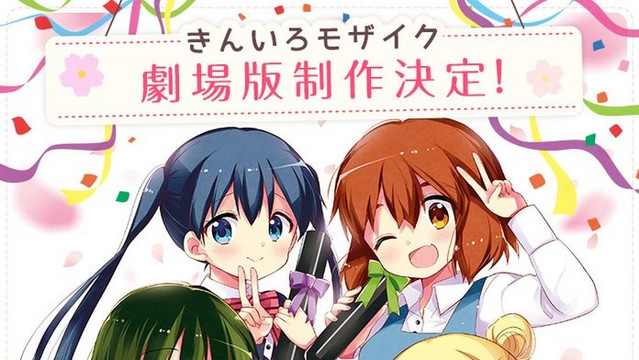 The manga has its final chapter today, but the anime will return on the big screen. The official website for the anime adaptation of Yui Hara's slice-of-life comedy four-panel manga series Kin-iro Mosaic / KINMOZA! announced today that a new anime feature film is now in the works.

The new feature film is directed by Munenori Nawa (Nakaimo – My Sister Is Among Them!, Pandora in the Crimson Shell: Ghost Urn) on a screenplay by Yuniko Ayana, the series composition writer for the two TV anime series. And Kazuyuki Ueta, who has worked on all of the anime series, serves as the character designer, Studio Gokumi and its former second studio AXsiZ work on anime production. Further information including its release schedule will be announced at a later date.

"It was 2010 when 'Kin-iro Mosaic' started serialization in 'Manga Time Kirara MAX.' 10 years have passed since then. Yui Hara-sensei, thank you for providing us the 'Kawaii' continuously!! And the production of the movie edition of 'Kin-iro Mosaic' has been decided! Let's enjoy a little more together!"

The two KINMOZA! TV anime series are available on Crunchyroll. 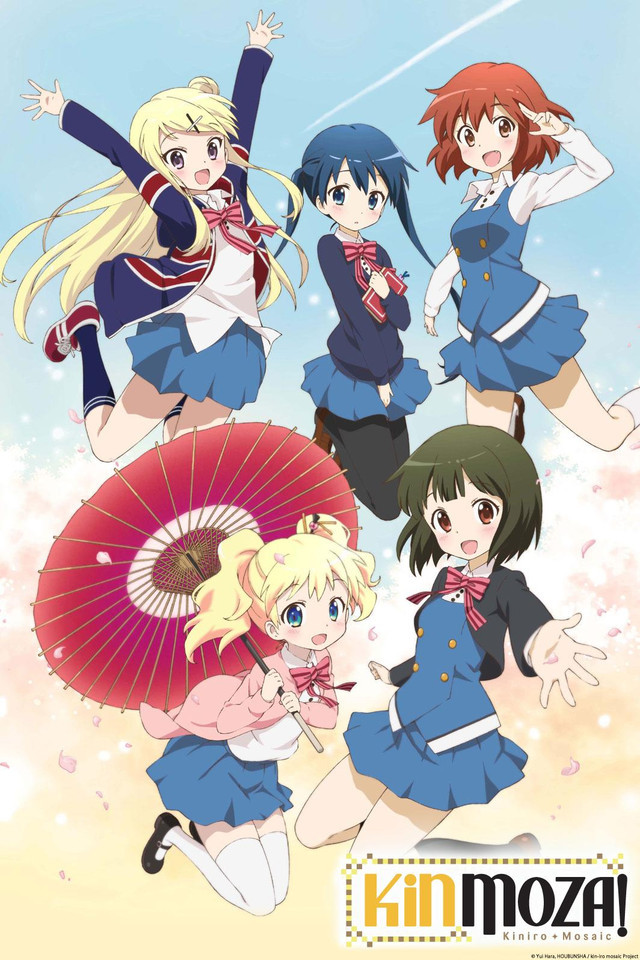