PreCure Miracle Leap Film Gets New Release Date, to Open on May 16 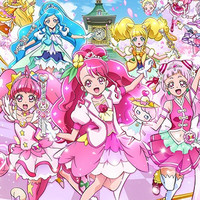 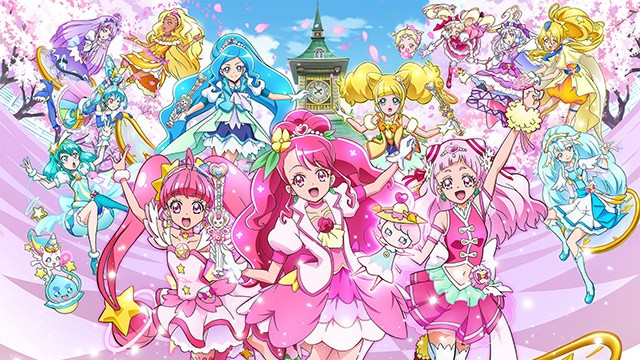 In the special live-streaming program on the PreCure official YouTube channel last night, it was officially confirmed that Eiga PreCure Miracle Leap: Minna tono Fushigina Ichinichi (Movie PreCure Miracle Leap: A Wonderful Day with Everyone) gets a new theatrical release date; to open in Japan on May 16, 2020.

The 28th feature film from Toei Animation's long-running magical girl anime franchise was originally scheduled to be released in Japan yesterday, March 20, but has been postponed due to the circumstances in Japan. Advance tickets for the original schedule will be still able to be used. (There was no announcement for the franchise's next film featuring the ongoing 17th series Healin' Good PreCure that we had expected)

Meanwhile, as special gifts for the PreCure-loving children, the franchise's previous 24 films will be streamed on its official YouTube channel from March 20 to one day before the release, May 15. They will be posted three for each week, and the first lineup that will be available between March 20 and 27 are:

Trailer for the new release date: 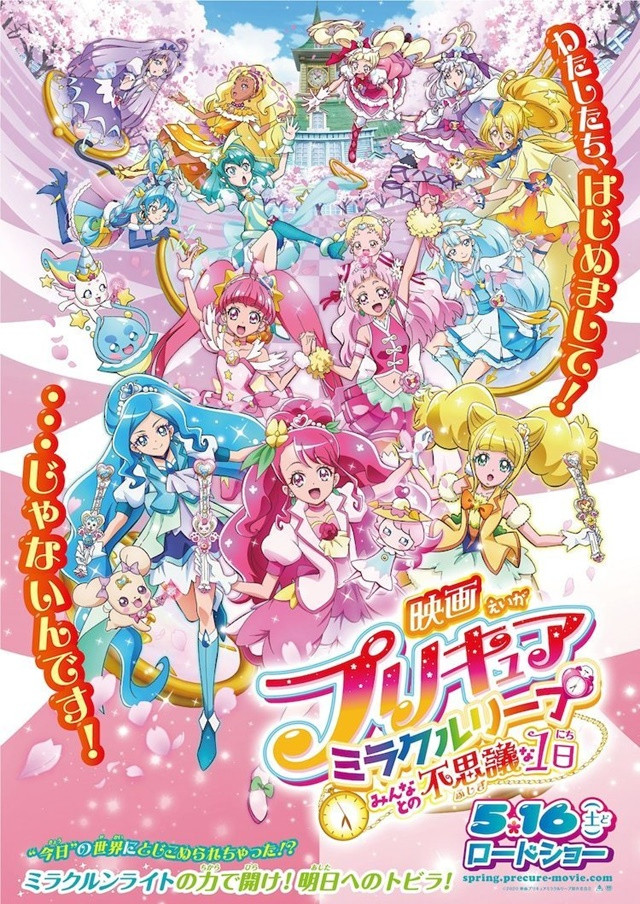