This is the 6th commercial from CoMix Wave Films for Taisei 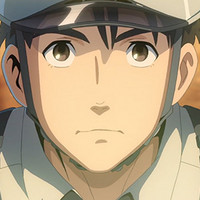 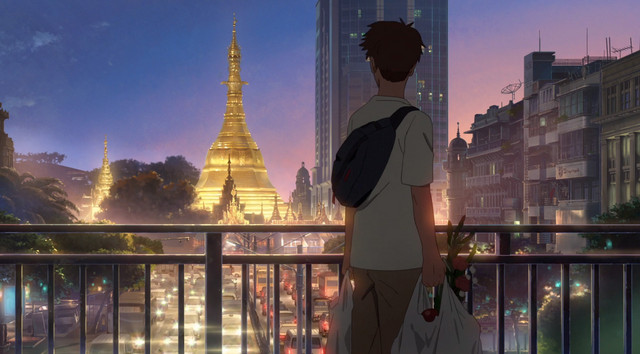 Japanese construction and civil engineering company Taisei Corporation are no stranger to having anime commercials showcasing some of their biggest and most important projects. Some of these projects which have seen anime commercials include Hamad International Airport, a railway tunnel under the Bosphorus strait in Istanbul, and the Thomson–East Coast MRT line in Singapore. All of these commercials have been animated at Makoto Shinkai’s (Your Name, Weathering with You) CoMix Wave Films.

On March 20, Taisei Corporation released a brand new commercial centered on a new New Yangon Specialist Hospital the company is building in Myanmar, using breathtaking animation techniques as seen in Weathering with You.

Makoto Shinkai was the general director on the CM, with Youki Miki as the director, as well as the storyboarder, and editor. Miki was the assistant director on Weathering with You and has been the color designer on all of Shinkai’s projects since The Children Who Chase Lost Voices. Minoru Ohashi, key animator on Your Name, as well as being ex-Studio Ghibli staff, worked on the character designers and was the animation director.

Taisei Corporation has so far released six anime commercials from Shinkai’s team at CoMix Wave Films. You can read more about them on the Taisei Corporation website. On Twitter, Shinkai thanked those who watched the video.