Tite Kubo's BURN THE WITCH Manga to Be Simulpubbed in English

New chapters on the way, one-shot currently available for free 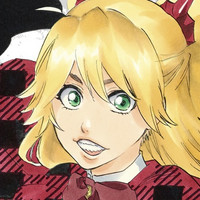 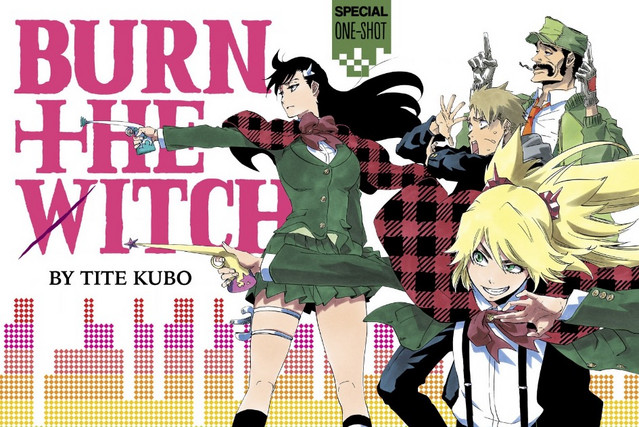 If the news about BLEACH creator Tite Kubo's BURN THE WITCH manga being made into an anime film has you excited, you'll also want to keep an eye out for the new ongoing serialization that's set to kick off this summer. Good news for English fans: Viz's Shonen Jump plans to simulpub the series as it runs in Japan.

The news came via a tweet from former Jump Editor-in-Chief and Viz's current Vice President of Global Shonen Jump, Hisashi Sasaki. In the meantime, you can read the one-shot that started it all back in 2018 for free.

Tags
burn the witch, tite kubo, bleach
« Previous Post
A Lifetime of Competition: Growing Up in Chihayafuru
Next Post »
Why In/Spectre's Kotoko Would Be the Perfect Lawyer
Other Top News
3 Comments
Sort by: