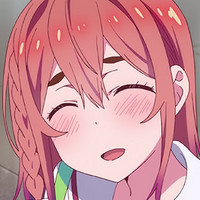 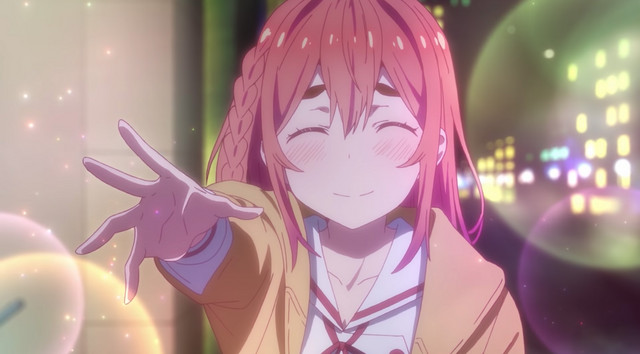 After four weeks, the final character trailer and visual for the upcoming Rent-A-Girlfriend TV anime series, adapted from Reiji Miyajima’s romantic comedy manga of the same name, was released on March 22. This week we're introduced to the endearing, but timid, Sumi Sakurazawa, who blows Kazuya Kinoshita away with her adorableness.

As with all three of the girls we've met so far, Sakurazawa has her own visual, which is of her falling on her backside in a bowling alley. She'll be voiced by the arch-wizard of explosions herself, Rie Takahashi. 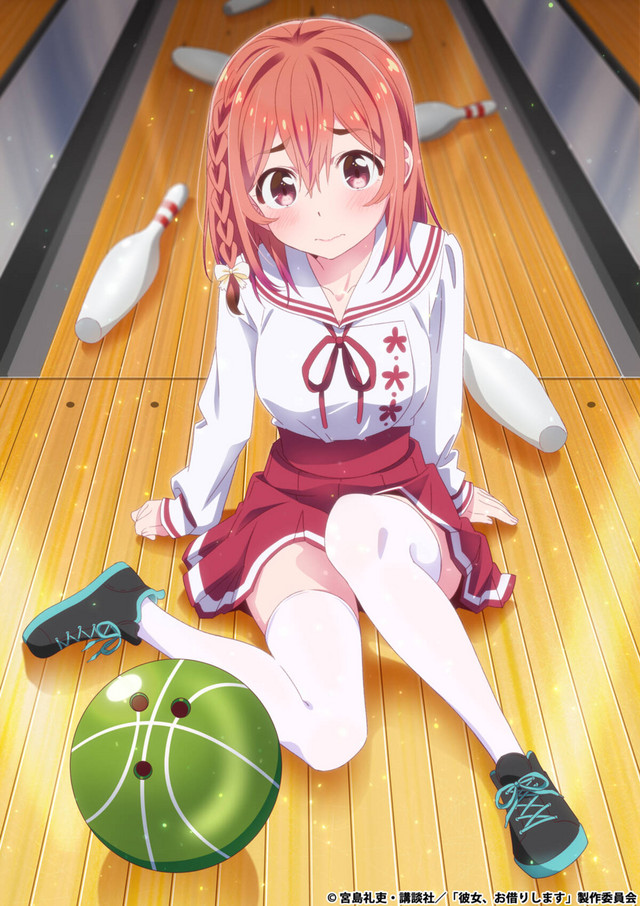 The Rent-A-Girlfriend manga series is currently being serialized in Kodansha's Weekly Shonen Magazine, with an English version licensed by Kodansha Comics. They describe the series as such:

Rent-A-Girlfriend will be directed by Kazuomi Koga at TMS Entertainment, with character designs from Kanna Hirayama and series composition by Mitsutaka Hirota. The music is created by Hyadain.

Rent-A-Girlfriend will broadcast in the Animeism block on MBS/TBS from July 2020 on Friday nights.