BanG Dream! PICO Serves up a Second Helping of Chibi Cuteness in May

Key visuals, premiere date, and theme are set for "Ohmori" 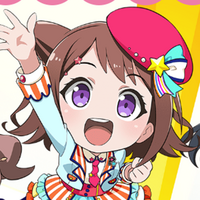 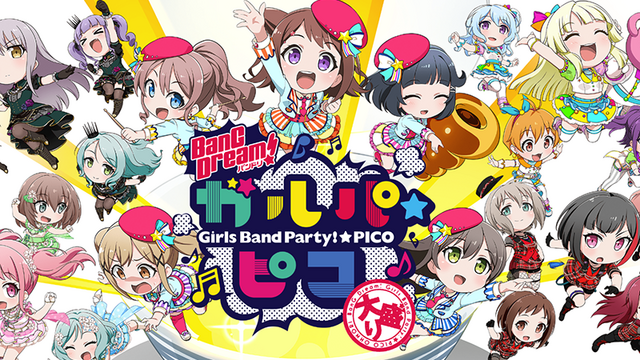 Get ready for a big helping of a teeny-tiny series!

BanG Dream! spinoff BanG Dream! PICO will be returning for a second season, subtitled Ohmori ("large helping"). As with the first season, it will feature the project's full cast in mini-adventures as tiny versions of themselves.

The upcoming series has two key visuals. One features the teen idols: 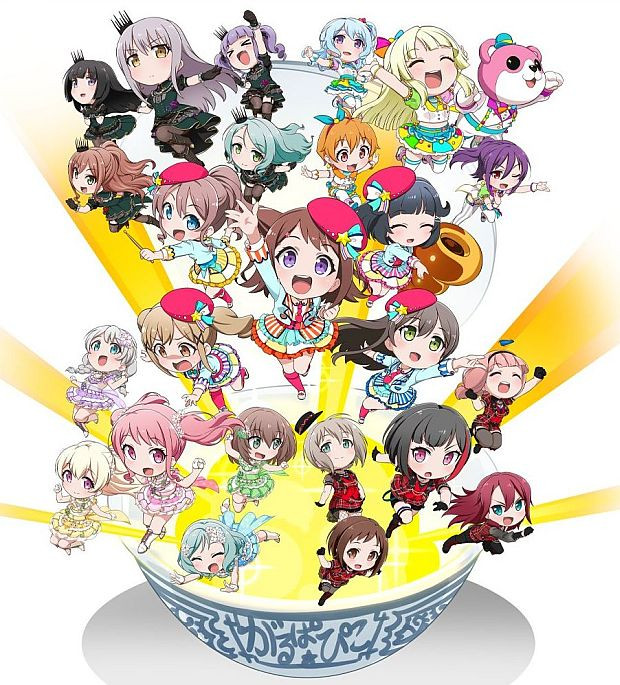 While the other has a Zelda-esque vibe to it: 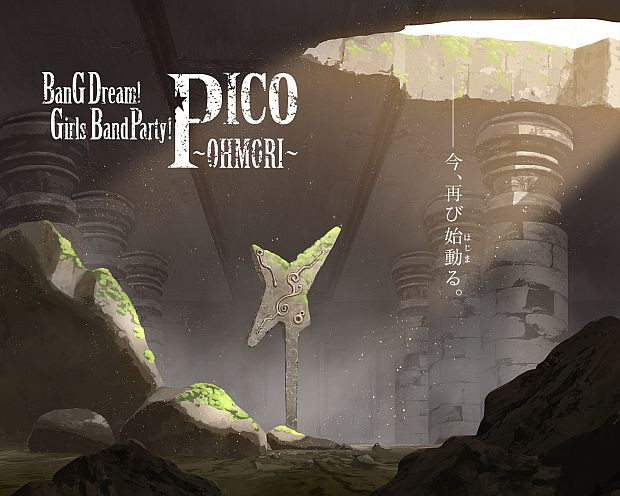 The ending theme for the series, titled "Ohmori Icchou!," will be performed by the lead singers of each unit.

Enjoy the music—watch the original BanG Dream! on Crunchyroll!