The sports TV anime to start on April 1 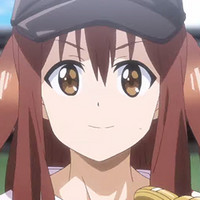 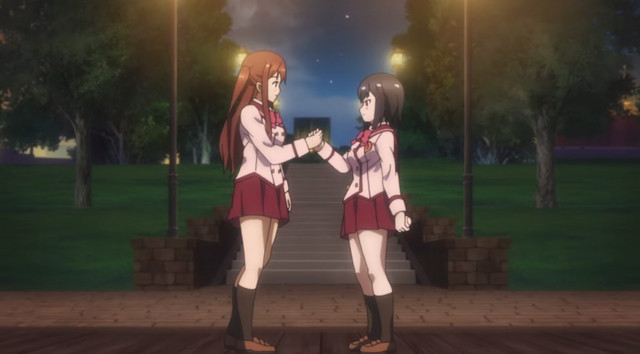 Let's all go down to the ballgame and watch the girls from Shinkoshigaya High School Girls Baseball Club duke it out to be the best team they can be in the newest trailer for the upcoming TV anime Tamayomi, previewing the opening theme 'Never Let You Go!' and showcasing the entire baseball team before their debut on April 1.

Tamayomi comes from the mind of manga creator Mountain Pukuichi and has been serialized in Manga Time Kirara Forward since June 2016. The story is described as:

Tamayomi tells the story of Yomi Takeda, a girl who played baseball as a pitcher in middle school, but who grew discouraged with the sport after no one could catch her "magic ball" pitch. When Yomi enrolls in Shinkoshigaya High School in Saitama Prefecture, she reunites with her childhood friend, Tamaki Yamazaki, who has become a highly skilled catcher. With a renewed passion for the sport, the Yomi and Tamaki team up with the intent of taking their high school baseball club to the national championships. 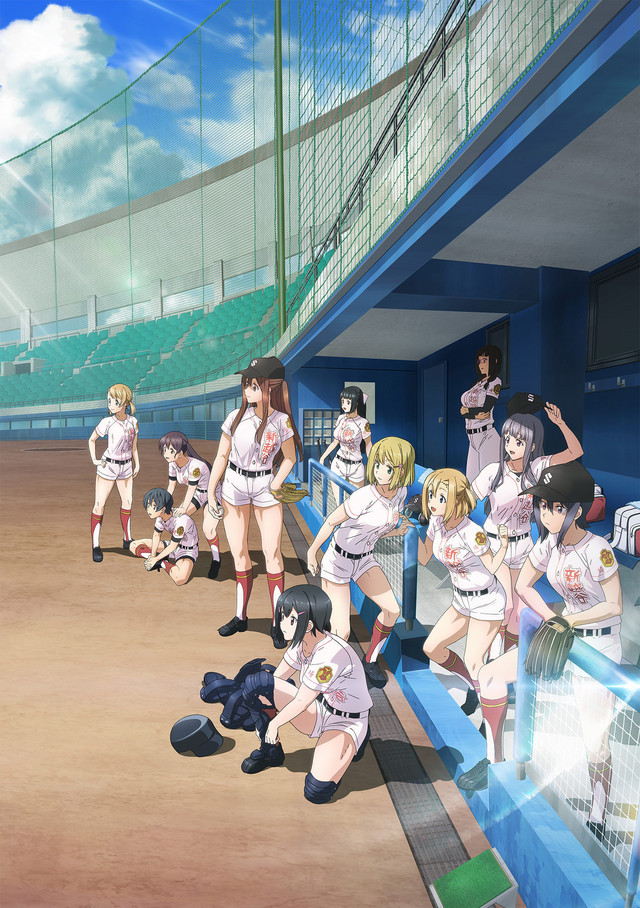 The Tamayomi TV anime will be directed by Toshiki Fukushima (MAJOR) at studio A-CAT with a screenplay by Touko Machida (Lucky Star) and characters designed by Koichi Kikuta (KonoSuba: God's Blessing on this Wonderful World!). Tamayomi starts broadcasting on Japanese TV from April 1.