Currently in the works for iOS and Android devices 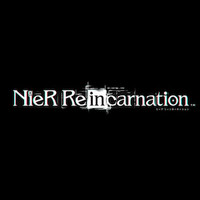 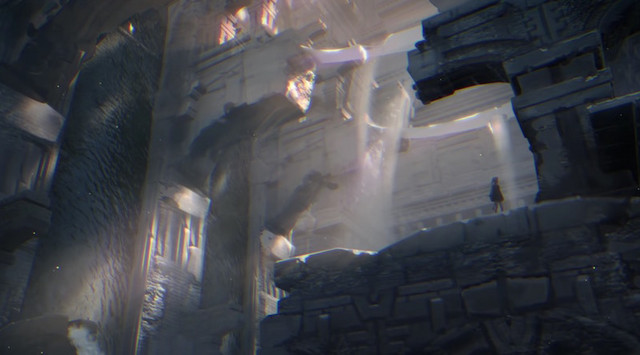 It's been a big weekend for the NieR series thanks to the 10th anniversary live stream. In addition to the reveal of the NieR Replicant remaster, Square Enix teased a new mobile entry called NieR Re[in]carnation. This one's currently in the works for iOS and Android devices in Japan, and you can see a mysterious teaser trailer below.

Other than that, we know Applibot is the developer and CyDesignation is handling character designs.