Play as Onii-Chan in the Newly Announced NieR Replicant Remaster

The remaster will be coming to the West on PS4, Xbox One, and Steam 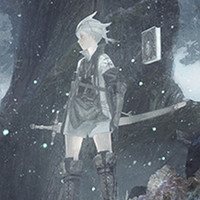 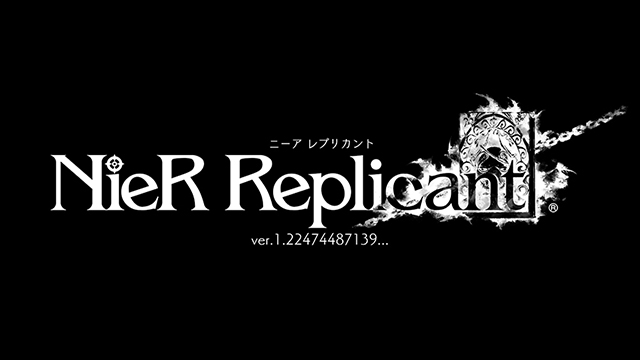 Fans of the NieR franchise are in for a treat as the as of now Japan-only version of the original NieR video game, which was released in 2 versions in Japan, Gestalt for Xbox 360 and Replicant for PlayStation 3 – the west got the Xbox 360 NieR Gestalt version on both consoles –, will be remastered as NieR Replicant ver.1.22474487139 and released on PlayStation 4, Xbox One, and PC via Steam.

Subtle differences between the two versions saw a more brother and sister relationship between the main characters in Replicant, rather than a parental relationship seen in Gestalt. The YOKO TARO directed games saw mixed sales back in 2010, but after the wildly successful NieR: Automata in 2017, the franchise, which itself is a spin-off of the Drakengard series, has permeated pop-culture in the West and fans have been waiting for a chance to play the Japan-only version.

NieR Replicant ver.1.22474487139... invites players into a dark, apocalyptic world as they join a brother’s captivating quest to cure his sister of a deadly disease - a quest which will in turn make them question everything.

The game is being developed at ToyLogic as the original studio went defunct when the original NieR finished devolvement. YOKO TARO returns as the moonlit director, with Keiichi Okabe as the composer, and Yosuke Saito producing once again. The original Japanese voice cast from the original NieR Replicant also returns with new voice lines and dialogue recorded. 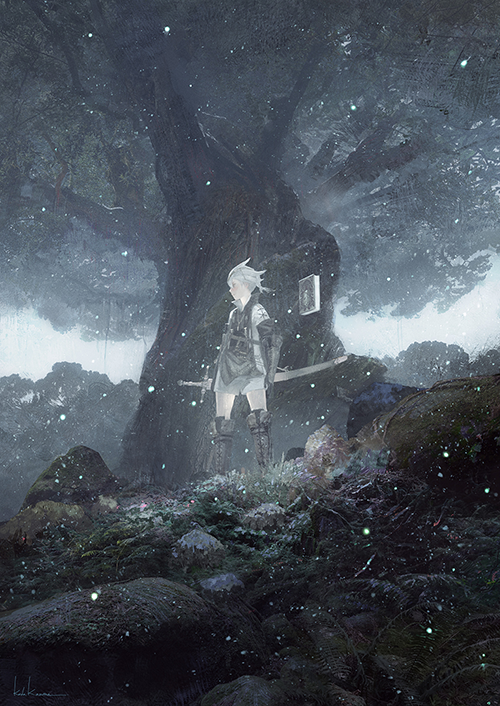