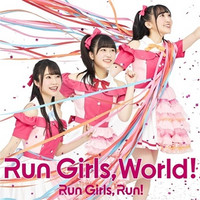 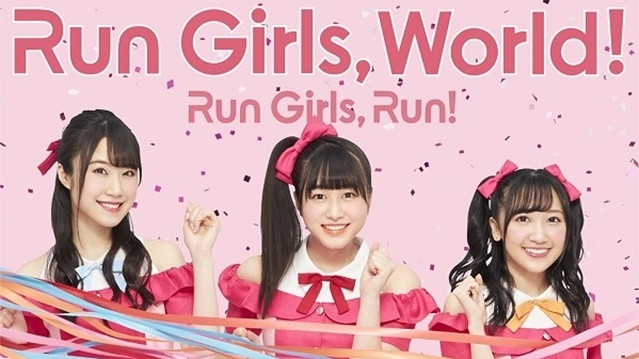 The official website for the three-member voice actress unit Run Girls, Run! has started streaming a five-minute full-length music video for "Rangaling, Sing a Song," the lead track from their first full album "Run Girls, World!" to be released on May 20, 2020.

The theme of the song is their past growth so far and future dreams. In the clip, they reveal one of their dreams, a concert at Nippon Budokan. The internationally famous sports arena has been used by many popular foreign artists, such as The Beatles, Bob Dylan, Cheap Trick, Deep Purple, Queen, and The Rolling Stones.

The unit was formed by the three winners in the "Wake Up,Girls! AUDITION The 3rd Anison Vocal Audition" in July 2017: Koko Hayashi, Yuka Morishima, and Nanami Atsugi. After making voice actress/singer debut in Wake Up, Girls! New Chapter in October 2017, they have released six singles.

In addition the newly-recorded song "Rangaling, Sing a Song," the 14-song album "Run Girls, World!" includes all of the six single songs (you can also watch the full music videos for the six songs at the bottom of this article). 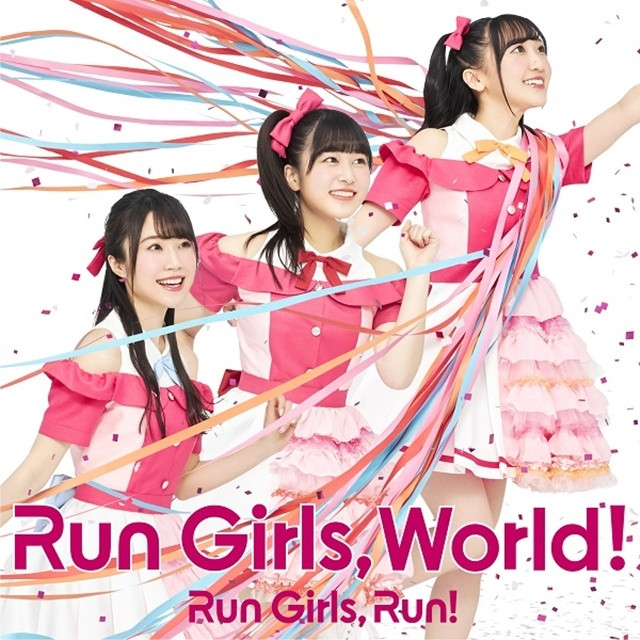 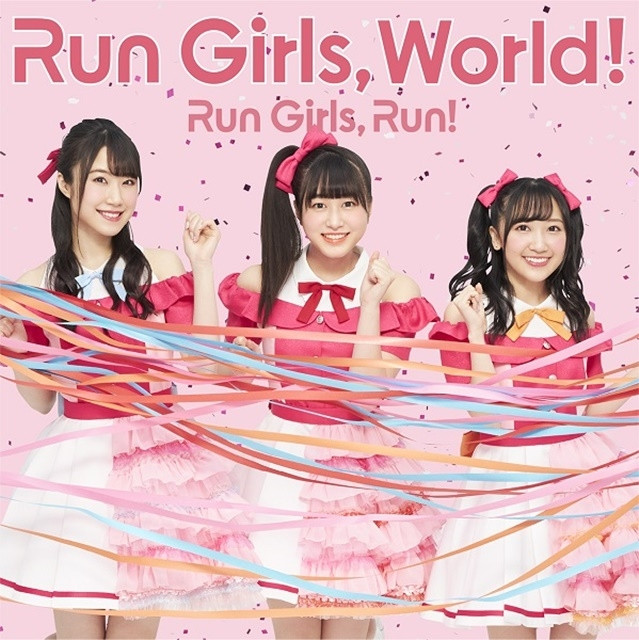