PlatinumGames Has Bonus Fifth Announcement on the Way 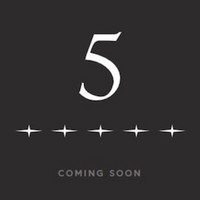 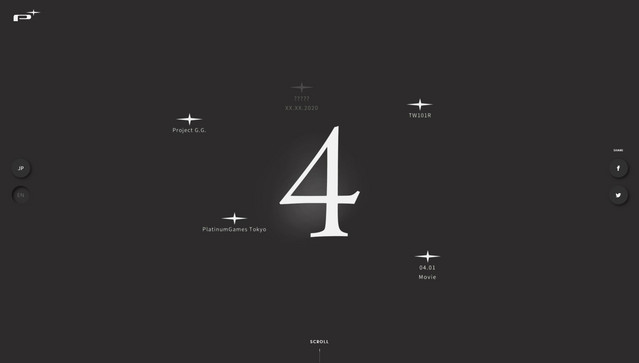 If PlatinumGames left you feeling a little burned on April 1—when the developers' final Platinum 4 announcement was revealed to be an April Fools' Day joke—you still have more to look forward to. We'll have to wait for details, but Platinum recently started teasing a "Bonus Stage coming soon" on its official website. 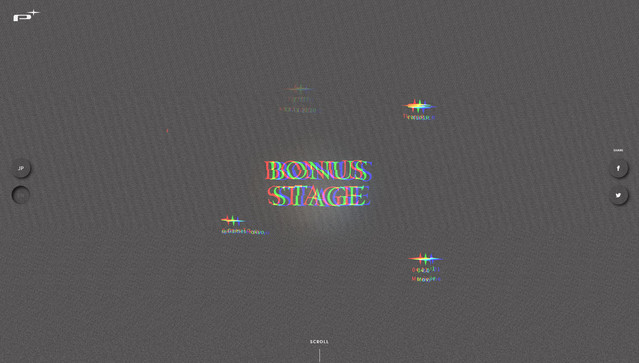 You'll see this flash up every so often on the website.

For those keeping track, the first of the Platinum 4 announcements was The Wonderful 101: Remastered. After that, Project G.G. was revealed as Hideki Kamiya's next project, followed by the establishment of the new PlatinumGames Tokyo office. Then, on April 1, Platinum closed it out with the April Fools' Day below.

What are you holding out hope for from Platinum's bonus announcement?