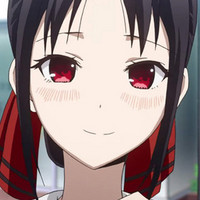 Masayuki Suzuki, Japan's King Of Love songs—who has a 40-year career singing love songs in the nation—returns to sing the opening theme for the second season of KAGUYA-SAMA: LOVE IS WAR, after his debut as an anison artist with the first opening theme, "Love Dramatic." The new opening theme, titled "DADDY! DADDY! DO! feat. Airi Suzuki," as the name suggests, also features the voice of Airi Suzuki, who was previously the lead singer of J-POP group ℃-ute and part of the subgroup Buono!. 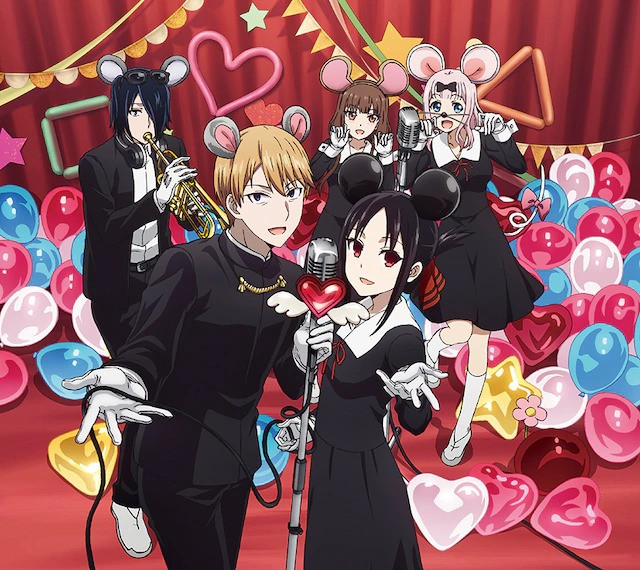 The single hits store shelves on April 15 with an adorable cover (above) and also appears as part of the "ALL TIME ROCK 'N' ROLL" compilation CD commemorating Suzuki's 40-year career.

Like Masayuki Suzuki with the first opening theme, KAGUYA-SAMA will be Airi Suzuki's first anime song since she became independent from J-POP group ℃-ute, where the band performed one of the ending themes to Kirarin Revolution and one of the opening themes to Robby & Kerobby. As part of the subgroup Buono!, she was the 'health guardian' of the group and together they sang a majority of the themes for TV anime Shugo Chara.

Masayuki Suzuki said that he hopes "DADDY! DADDY! DO!" will be a "fun number to sing and dance with your friends or to have a fun game of love." He would be "happy if [the song] adds more color to the feelings of everyone who watches the anime and the world of Kaguya-Sama." Airi Suzuki, on the other hand, was "honored to be asked by Suzuki-san" and "was so surprised and delighted that [she] thought it was a dream."

KAGUYA-SAMA: LOVE IS WAR season starts broadcasting in Japan from April 11, Crunchyroll streamed the first season as it aired in Japan.