The Crunchyroll Original premiered last week and airs every Wednesday 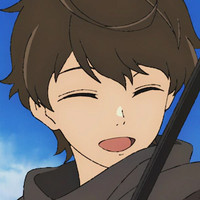 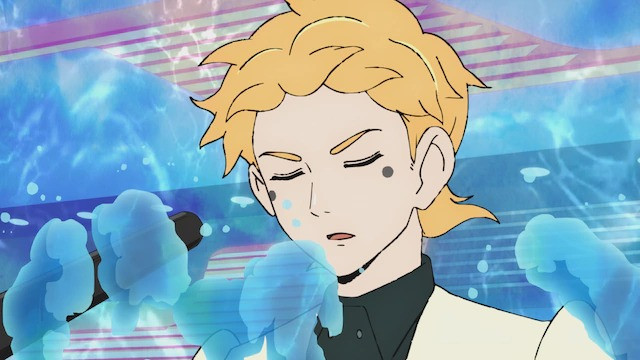 Last week saw the premiere of the Tower of God TV anime, sparking the first look through the door and into the tower. This week's episode of the adaptation of SIU's popular WEBTOON series introduces us to more of the regulars that we'll be seeing more of in the coming weeks.

It was announced on April 6 that voice actors Daisuke Ono (Jotaro Kujo in JoJo's Bizarre Adventure) and Kenjiro Tsuda (Overhaul in My Hero Academia) will be joining the tower climb as Phonsekal Laure and Lero-Ro, respectively. The two characters were seen, but not heard, in the first episode. The key art for the two characters were also released.

Ono commented on the casting, explaining that Phonsekal Laure is "a mysterious man who always sleeps" but wondered if it was a "deep sleep, a nap, or a raccoon sleep?" Tsuda explained that Lero-Ro is a "staff member" of the tower and that he's a "soft character with an older-sister vibe, though is strange and hard to read."

Tower of God is a Crunchyroll Original, streaming every Wednesday!