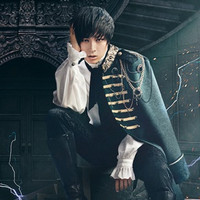 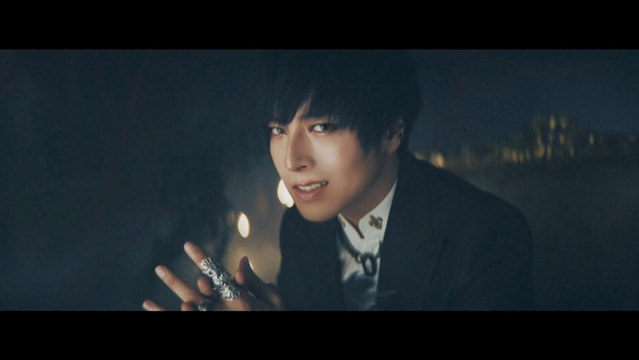 The official YouTube channel for 32-year-old anime voice actor Shouta Aoi has posted a two-minute music video for his latest 12th single song "BAD END" to be released on April 29. The song is now featured as the ED theme song for the ongoing spring 2020 TV anime adaptation of Satoru Yamaguchi's fantasy light novel series My Next Life as a Villainess: All Routes Lead to Doom!, in which he is also cast as one of its main male characters, Gerald Stuart.

In this music video, Aoi plays two roles, "Darkness" and "Light," and shows his contrasting figures in a fantastic space. The clip starts with the scene that the "Darkness" finds a pendant when he is walking through the forest. Then the "Light" with a mysterious atmosphere appears, giving a feeling of new development. 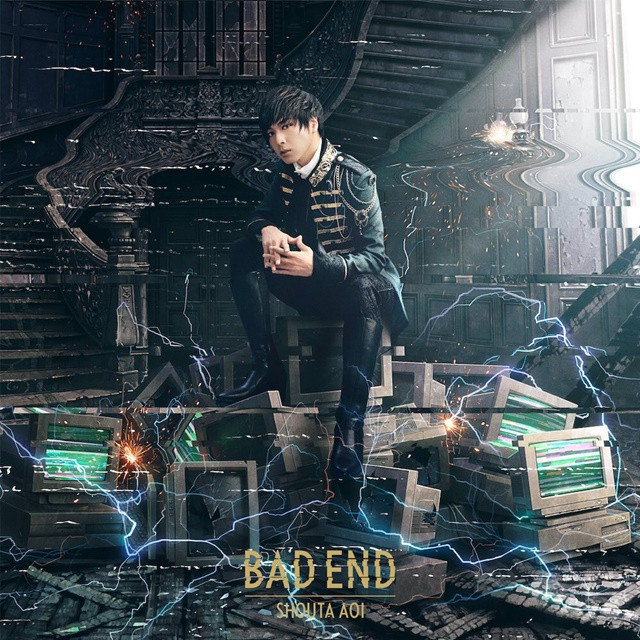 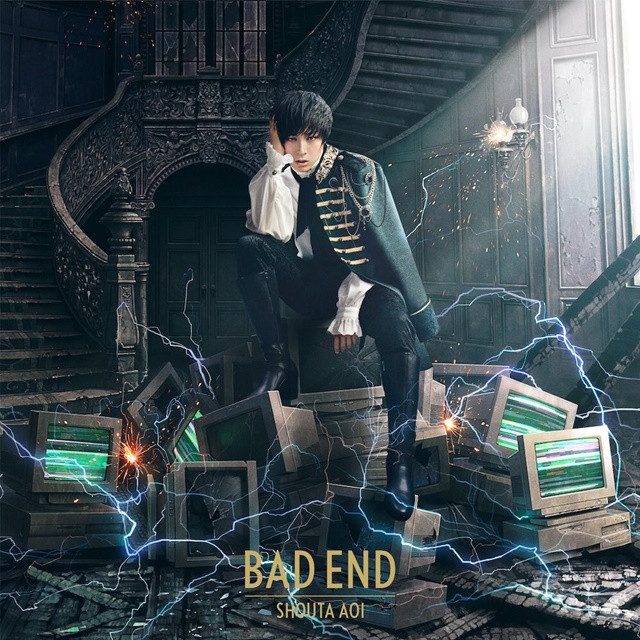 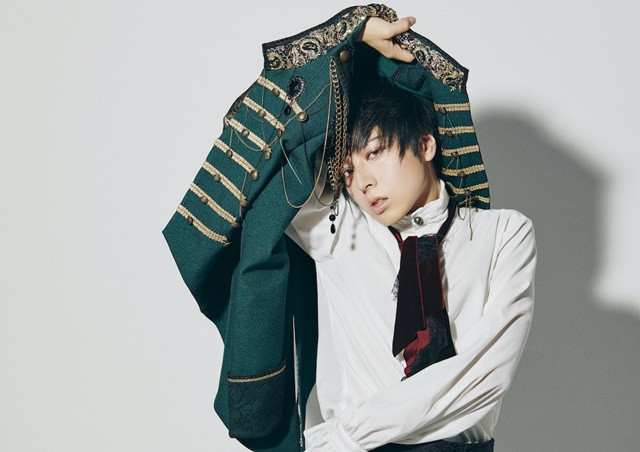 The TV anime My Next Life as a Villainess: All Routes Lead to Doom! premiered in Japan on April 4, 2020, and its first episode "I Recalled the Memories of My Past Life..." is now available to Crunchyroll Premium members in North America, Central America, South America, Europe, Africa, Oceania, and the Middle East.

My Next Life as a Villainess: All Routes Lead to Doom! - Episode 1 - I Recalled the Memories of My Past Life... just launched! https://t.co/jQZdV5NTG8 pic.twitter.com/5hdKK2pz3E 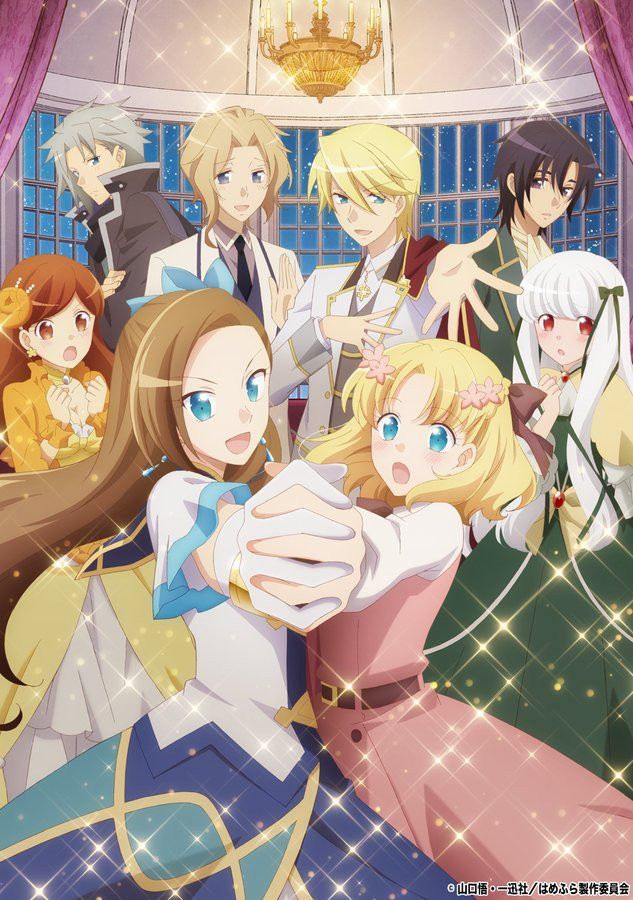