"I am very happy and honored to perform the ED theme song for such a wonderful series." 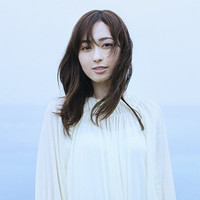 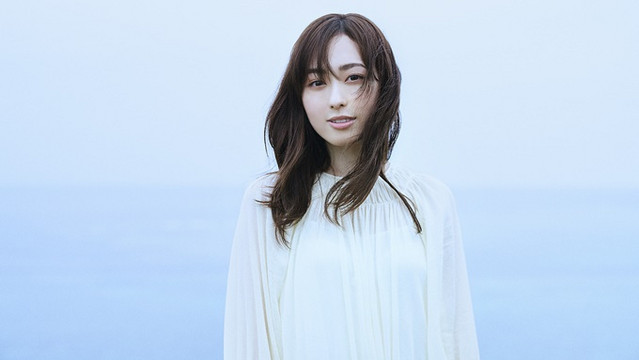 21-year-old voice actress Haruka Fukuhara's third solo single "Kaze ni Fukarete" (Blowing with the Wind) will be available on digital platforms on April 26, then its CD single will be released on June 24. The song will be used as the ED theme for the much-anticipated second season of the TV anime Kaguya-sama: Love Is War from its second episode to be aired on April 18. She also newly joins as the voice of Tsubame Koyasu in the new season.

Fukuhara started her career as a child actress in 2005 when she was in the first grade of elementary school. She became nationally popular by playing Main Hiiragi both in the live-cooking segment and anime story part in NHK's children show Cookin' Idol I! My! Mine! from 2009 to 2013.

Her first main role in a regular anime show was Himari Arisugawa / Cure Custard in Toei Animation's 14th PreCure TV series Kirakira PreCure a la Mode aired from 2017 to 2018. Then, she made her solo singer debut under her own name by releasing "Mikansei na Hikaritachi" (The Incomplete Lights), the 10th ED theme for the TV anime BORUTO: NARUTO NEXT GENERATIONS, in August 2019. Then her second single "Toumei Clear" (Transparent Clear) followed in March 2020.

"It has been decided that I will sing the ending song for Kaguya-sama: Love Is War Season 2. I am very happy and honored to perform the ED theme song for such a wonderful series. I performed with a lot of love and all my thoughts. I hope you will enjoy it with the anime series. Also as a voice actress, I am cast as Tsubame Koyasu! Everyone at the voice recording session welcomed me very warmly, and I have enjoyed playing the innocent Tsubame! Please look forward to it!" 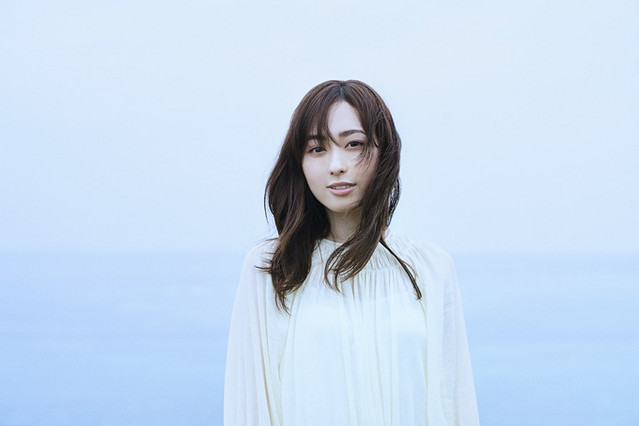