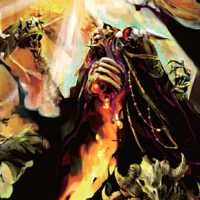 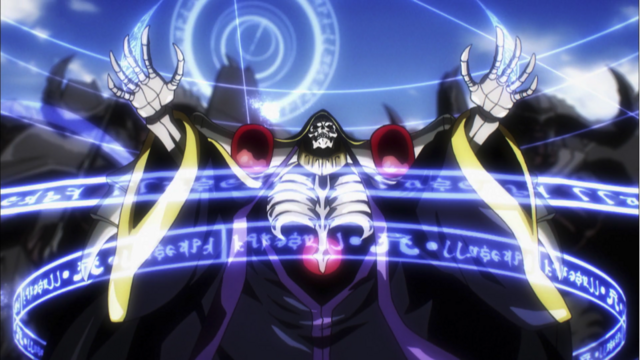 In Overlord the world of Yggdrasil was made real...and now it must come to an end.

It has been announced that Overlord, one of today's most beloved light novel series, will end in Japan with Volume 17. Thanks and congratulations to Kugane Maruyama and so-bin on this epic story. pic.twitter.com/QGEieGWsyK

As of writing, 14 volumes of the light novel series from author Kugane Maruyama and illustrator so-bin have been released in Japan. Yen Press is translating the series into English and will be releasing the 12th volume on June 23. They describe the volume as such (slight spoilers):

The heinous demon lord Jaldabaoth has launched his attack on the Sacred Kingdom, bringing its people to their knees. In such dire times, they have little choice but to turn to the Nation of Darkness, even if its ruler is an undead, the mortal enemy of all living beings!

English cover for the 12th volume: 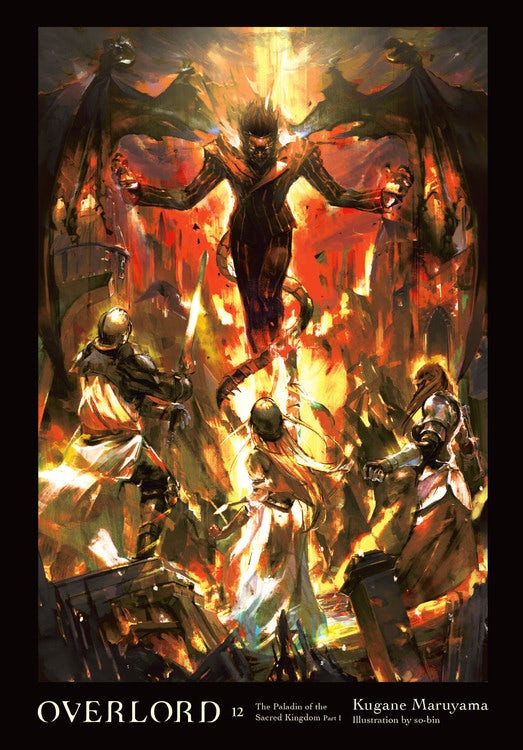 Japanese cover for the 14th volume: 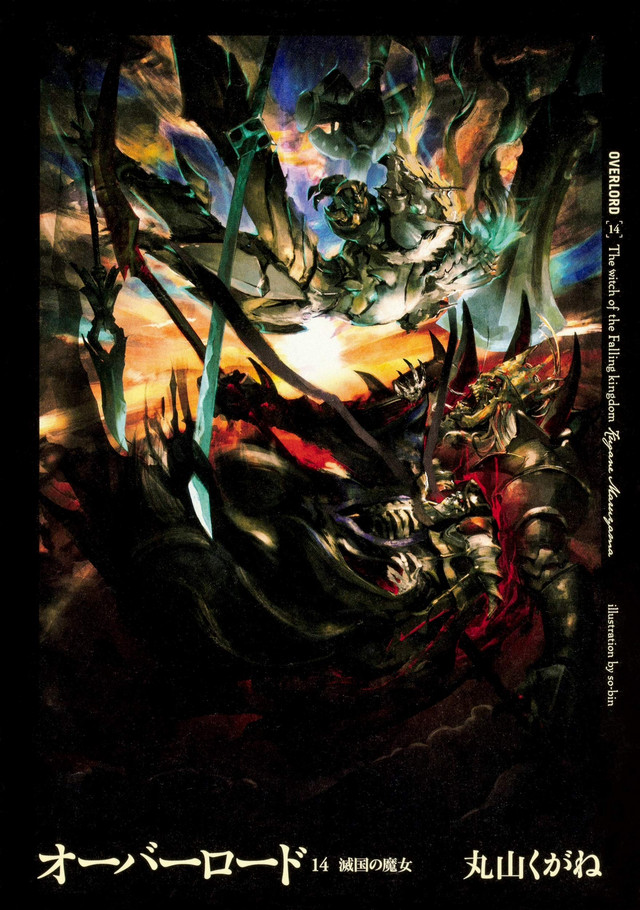 The light novel series inspired three anime seasons at Madhouse under the direction of Naoyuki Ito. All three seasons of Overlord are available to stream on Crunchyroll right now!