Shred Angels to Bits With This Asuka Evangelion Fender Telecaster

You can (not) shred 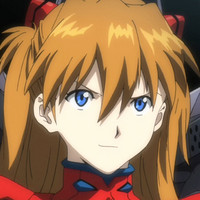 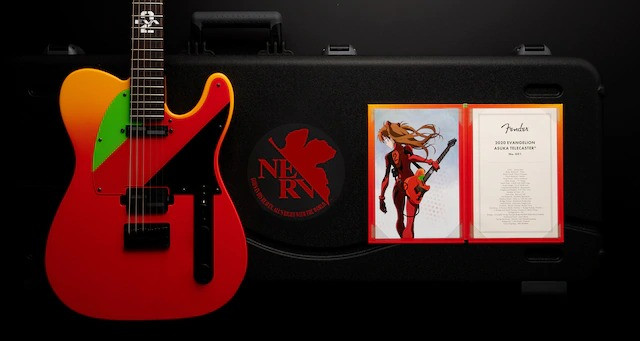 To celebrate the upcoming Evangelion 3.0+1.0: Thrice Upon A Time anime film – which has been postponed from its June release date – the teams from Khara and Fender Japan have collaborated on this slick Asuka-themed Fender Telecaster. The guitar, named '2020 EVANGELION ASUKA TELECASTER', will be released in mid-July in very limited quantities. 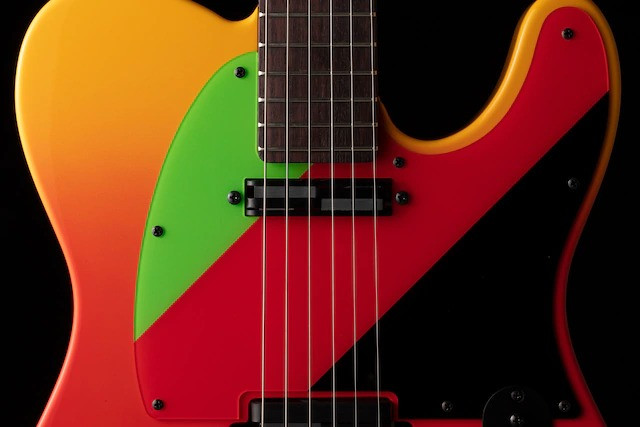 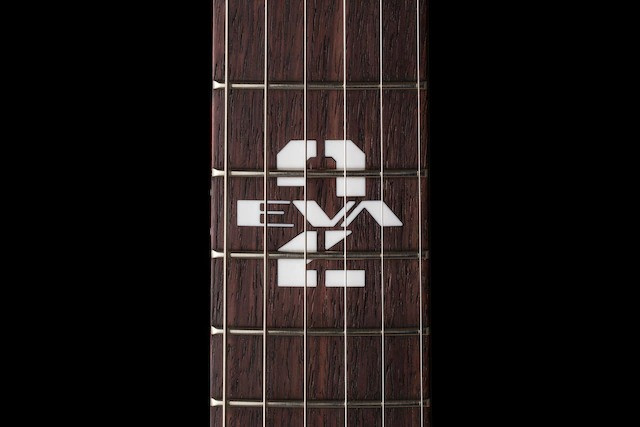 Looking closely at the design of the guitar, the 12th-fret on the neck has the Unit 02 marking embedded on it, with the body of the guitar painted in Asuka's signature red/orange and green colors from her plugsuit. It comes in a special hard case with the NERV logo on it, and a certificate of authenticity signed by Evangelion 3.0+1.0: Thrice Upon A Time director Kazuya Tsurumaki. 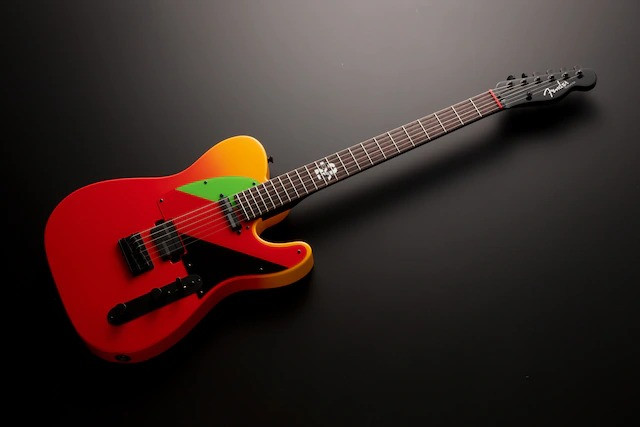 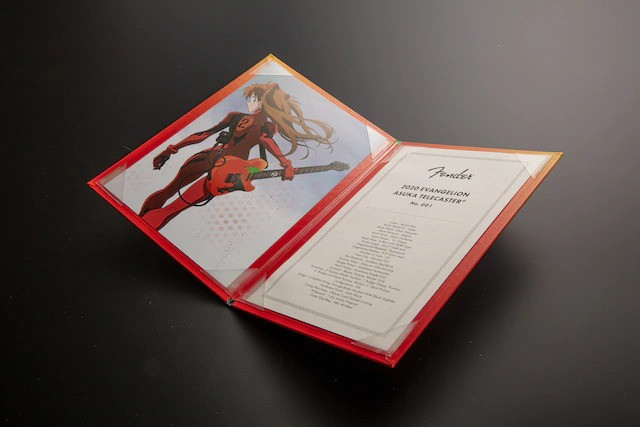