SWERY returns to his surreal cult favorite with a sequel 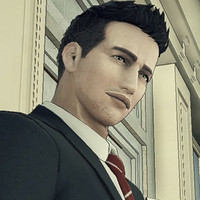 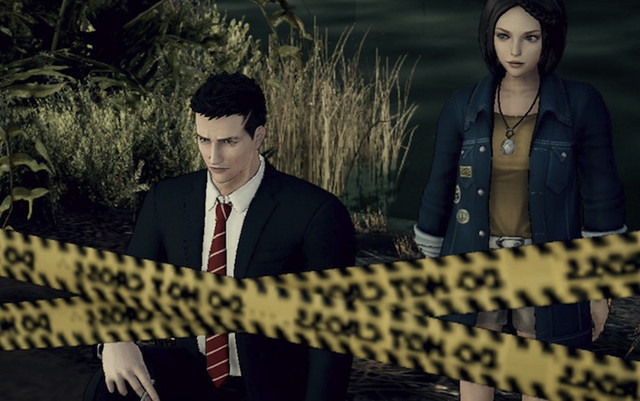 SWERY's Twin Peaks-fueled survival horror mystery game Deadly Premonition is finally getting a proper sequel, and now we have a launch date. Deadly Premonition 2: A Blessing in Disguise is set to launch physically and digitally on Nintendo Switch on July 10 worldwide.

Check out a credits-filled tease of SWERY's latest in the release date trailer below.

Get ready for mystery, intrigue, and… skateboarding in present-day Boston! Here's a description:

Deadly Premonition 2: A Blessing in Disguise is a sequel to Deadly Premonition that takes place in present-day Boston. Through unique storytelling, venture back in time to Le Carré and uncover the mysteries buried within the once peaceful town. Serving as both a sequel and prequel to the original Deadly Premonition, follow Agents Davis and Jones as they begin a new investigation into the Le Carré serial murders. Through the memories of a former FBI agent, go back in time to Le Carré and step into the role of Special Agent York to begin unraveling the mystery.