Meet One of Grand Alliance's Noble Factions: The Ravensburg Dynasty

Learn more about the world as you prepare for Grand Alliance! 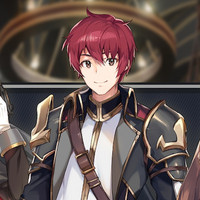 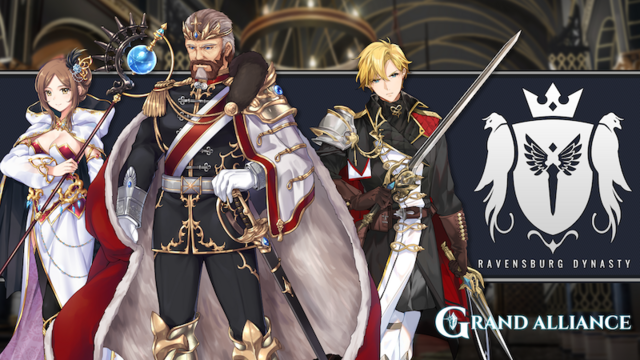 As we unveil more about Grand Alliance and the world, you will discover intricate details about the factions that will become your enemies and allies. Today we will be introducing one of the noble factions of Alcyon: the Ravensburg Dynasty.

The Ravensburgs have ruled over the land for 300 years and are the blood descendants of the founding Emperor of Alcyon. They are a regal house that pride themselves in honor and tradition above all else. The Ravensburgs see themselves as the stewards of the empire and the guardians of mankind.

According to legend, the Ravensburgs are the descendants of the founding emperor that united the various warring human tribes together against a ravaging beastmen invasion centuries ago. The founder discovered Spire Alcyon and taught humanity how to harness the power of magic and the secrets of the spire to claim victory against the invaders. Eventually, his bloodline became the Ravensburgs Dynasty while the other tribes became the progenitors of the other noble houses that lord over their territories within the Alcyon Empire. 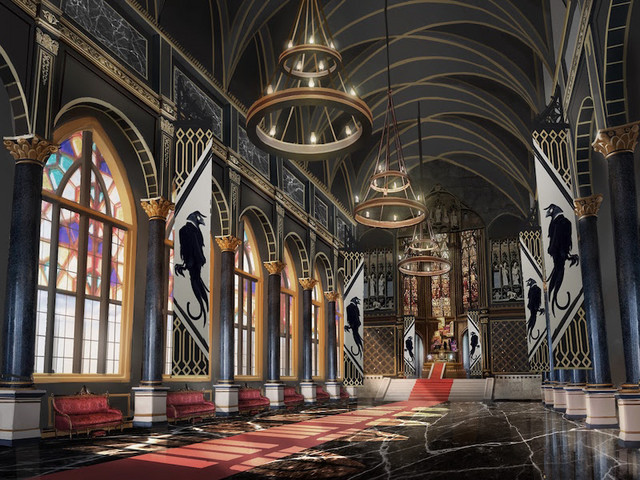 The Ravensburg Dynasty has maintained their power over the nation through the control of the Alcyon Spire. This has allowed them access to the valuable mana crystals within the spire which is synthesized into a gas form to be used as a main power source for magic and industrial use across the nation. The ability to monopolize the mining and distribution of this valuable resource has helped the Ravensburgs to prosper over the last few centuries. 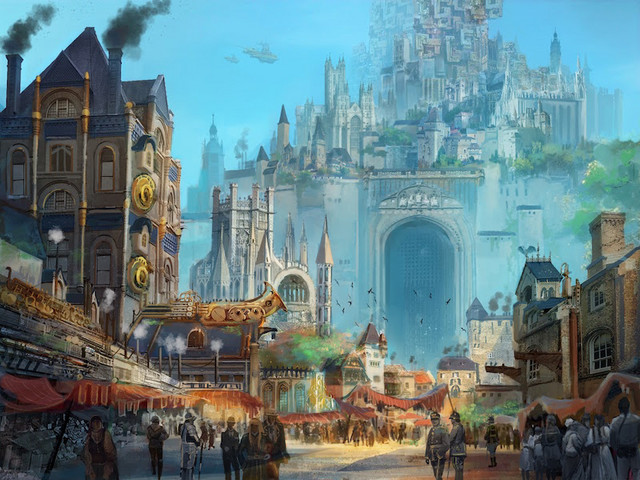 Their capital city is a metropolis that surrounds the Alcyon Spire. Originally a mining town to extract mana crystals, the city quickly expanded and became a major hub for commerce across the empire.

Despite its dominance, the power of the Ravensburgs has waned over the recent years. The discovery of the Spire Maia in Ryujin territory thirty years ago has jeopardized their monopoly over mana crystals and has ushered a recent series of failed expeditions and expansionary wars from the other noble houses to search for more claimable Spires. The aftermath of these series of conflicts has resulted in a massive economic depression and a growing uprising in the western territory of House Beaufort. Tensions with the Ryujin Clan have also been at an all time high as the Ravensburgs begin to impose a series of laws to control the distribution of mana crystals across the Empire. Meanwhile, the embattled Ravensburg Emperor Otto Frederick II tries to mediate and bring stability to a nation in crisis. 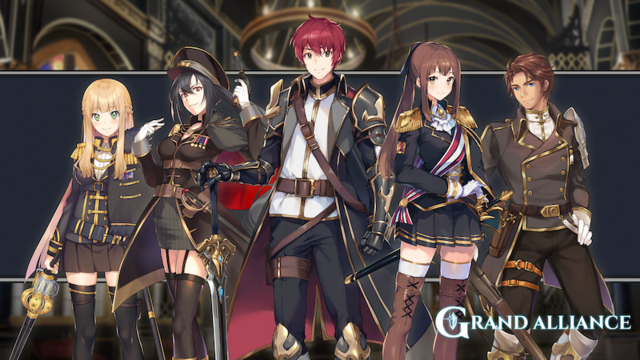 Ravensburg heroes have regal black and white costume designs with gold and red embellishments. Nobles and mages tend to wield arcane powered weapons while their military forces tend to use conventional firearms that are easier to mass produce.

Be sure to stay tuned as we explore more of Grand Alliance’s world and follow us on our social media pages for the latest updates!