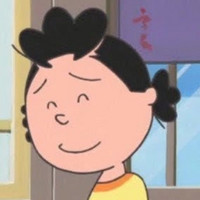 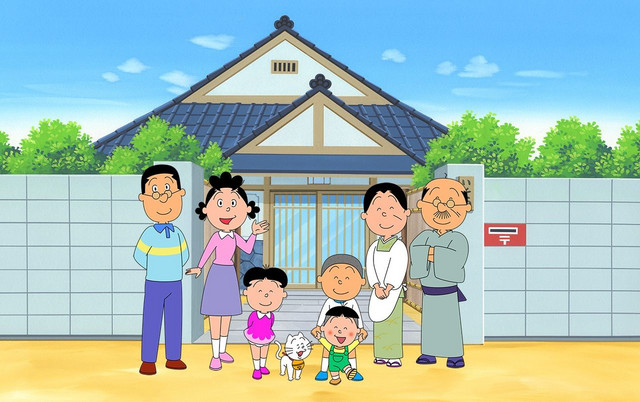 Before the broadcast of this week's episode of long-running TV anime Sazae-san, the official website announced that animation production for the 51-year old series had been suspended due to the coronavirus (COVID-19) outbreak and that starting May 17, old episodes of the TV anime will be rebroadcast, including an episode featuring the voice work of the late Hiroshi Masuoka (Masuo Fuguta), who passed away in March due to cancer.

This will be the second time in the anime's history that Sazae-san has been put on hiatus. During the 1975 oil crisis, where prices in Japan were "crazy high" Sazae-san went on a break from February 2 to March 2, 1975, marking the first break of the series, and the only one until now. Sazae-san is seen as a cultural icon in Japan, with the current emperor even expressing his enjoyment of the series growing up, who then passed on his love of it to his daughter. 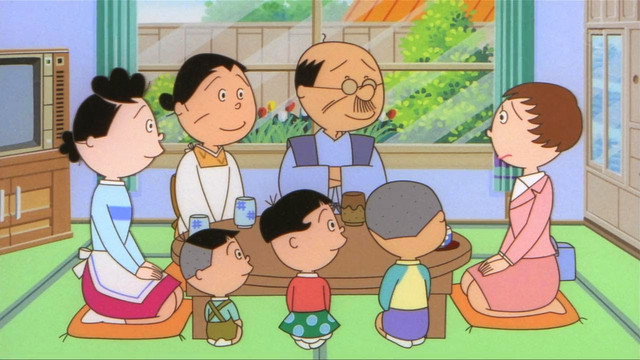 Midori Kato, who voices the lead character Sazae Fuguta announced last month that voice production on the series had been halted due to the advanced age of the staff (she's the original voice actor for Sazae, and the only original cast member in the series). Nikkan Sports reports that Fuji TV had said in a statement that due to the extended State of Emergency declaration they had run out of recorded episodes for the series, and thus have to rebroadcast.

The official website will announce when new episodes will be broadcast at a later time.