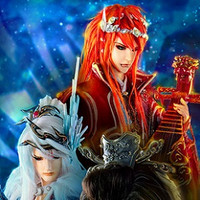 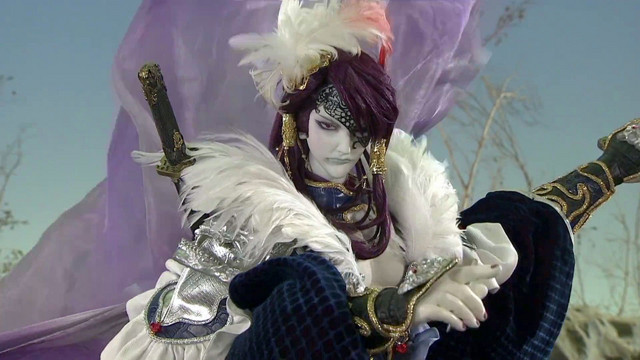 Some quick news for all you lovers of gratuitous puppet violence out there: Thunderbolt Fantasy is coming back for a third season of martial arts mayhem at some point in the near future, and now the official homepage for the series has published a teaser visual for the new season. The series is a Japanese / Taiwanese co-production featuring talent from Pili International Multimedia, Good Smile Company, and Nitroplus, including series composition from Gen Urobuchi. 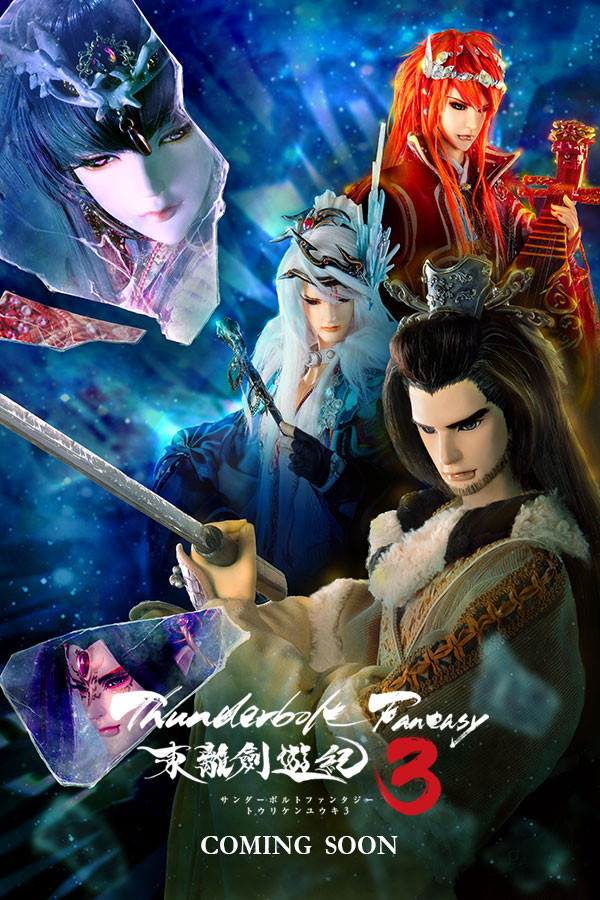 The key visual (above) features main characters Shāng Bù Huàn, Lǐn Xuě Yā, and Làng Wū Yáo, as well as the villainous demoness Xíng Hài, who appears to be returning to the series after scurrying off at the conclusion of the first season. Although the teaser visual notes that the new series is "coming soon", the exact release date has not yet been revealed.