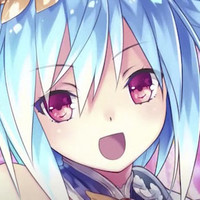 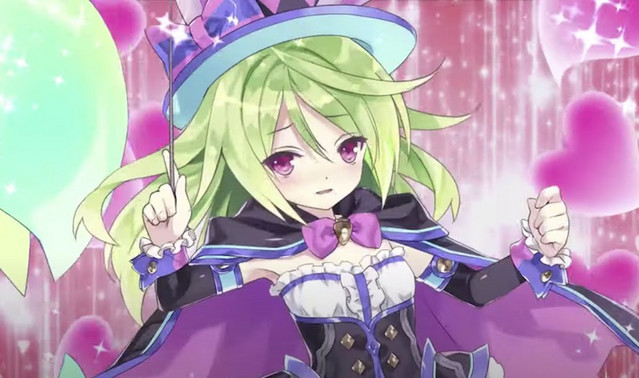 Fans of the Monster Monpiece series can soon look forward to another followup making its way to the west. Eastasiasoft and Play-Asia announced plans to bring Moero Crystal H to Nintendo Switch physically and digitally in the west this year, with pre-orders kicking off on May 28 exclusively at Play-Asia.

This updated dungeon-crawler takes the original PS Vita version of Moero Crystal and adds in HD visuals, English subtitles, all of the previous DLC characters, and a new "Double Scratch" feature that lets players raise the affection of two monster girls at once.