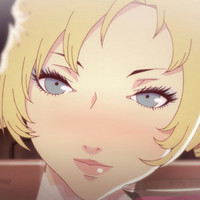 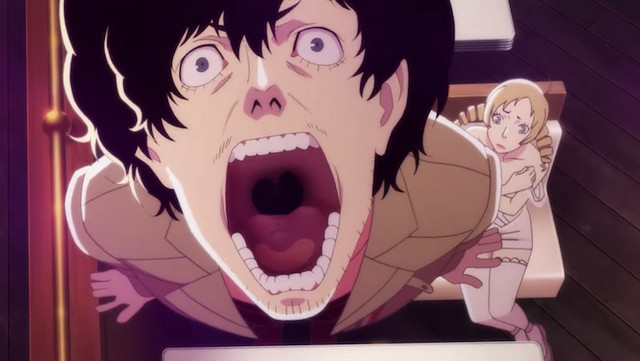 When Catherine: Full Body makes its way to Nintendo Switch, it will come with all the original add-on content from the original version. On top of that, players can look forward to three more voice options, each one of which hails from the Persona series.

The 'Healing Flower' voice option introduces the soothing voice of Kana Hanazawa, who played Marie in Persona 4 Golden. 'Saucy Kouhai' features the teasing of Ayana Taketatsu, who was Labrys in Persona 4 Arena. Finally there's 'Intelligent Beauty,' delivering the wit and mysterious charm of Marina Inoue, who voiced the protagonist in Persona 3 Portable.

The Switch version of Catherine: Full Body is up for pre-order now ahead of a July 7 launch.