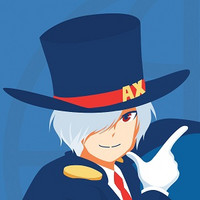 While we're not able to see you in person this year, Anime Expo will continue to celebrate all things Japanese pop culture with #AnimeExpoLite - a FREE livestream event on July 3-4 → https://t.co/pVFRK9Uqx3

The official Anime Expo Twitter feed has also published a key visual collaboration (below) featuring the AX mascot characters Ai & Xeno, interacting with the cast of the 2007 Square Enix video game, The World Ends With You. According to a follow-up Tweet, this art was originally planned for the cover of the programming guide for the canceled Anime Expo 2020 convention. 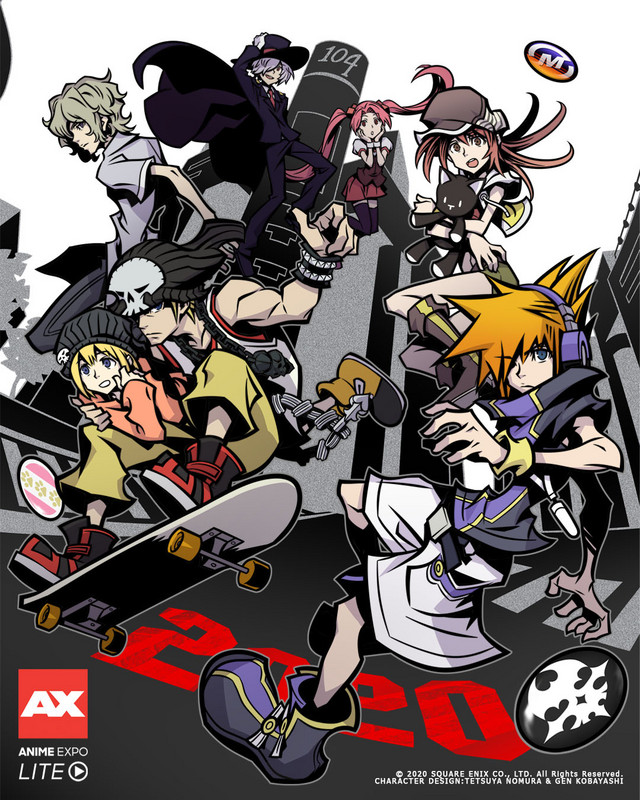 Other features announced for Anime Expo Lite include content from companies such as Bushiroad, Crunchyroll, Pony Canyon, and VIZ Media, industry announcements, giveaways, panel programming, exclusive content from Japan, and more. More information about the event will be revealed at the official Anime Expo home page.