Is It Wrong to Try to Pick Up Girls in a Dungeon? RPG's English Launch Delayed

PQube moves the release plans to later this summer 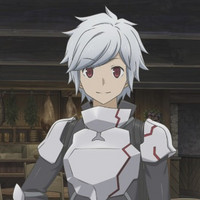 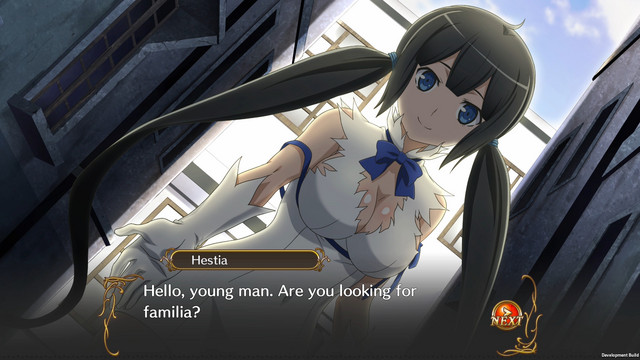 Rice Digital and PQube previously announced plans to release the Is It Wrong to Try to Pick Up Girls in a Dungeon? Infinite Combate RPG on PS4, Switch, and PC this spring, but those plans have changed. Due to "development delays incurred by the virus lockdown," the English release has been pushed back to sometime later this summer.

In the video PQube Asia shared, Infinite Combate is listed as "coming soon." We'll have to wait for further clarification on the plans, so stay tuned for more details as they're announced.

ICYMI - the JRPG #DanMachi or Is It Wrong to Try to Pick Up Girls In a Dungon? Infinite Combate, will be releasing later this summer, due to some development delays incurred by the virus lockdown.
Coming to #Switch, #PS4 and #Steam. pic.twitter.com/QHrRaItOLY

If you're looking to pick up the physical collector's edition, here's a reminder that it comes with the original soundtrack, a 100-page art book, a set of six art cards, and a reversible Hestia pillow. 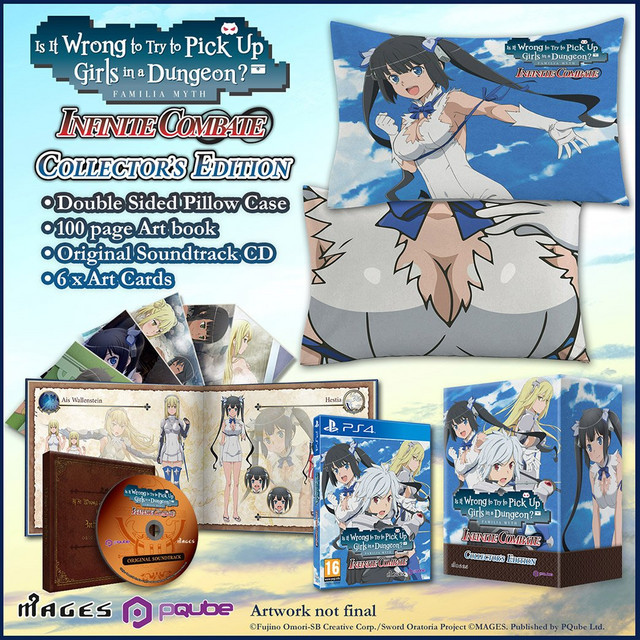 Tags
is it wrong to try and pick up girls in a dungeon?, games
« Previous Post
Zac Bertschy In Memoriam
Next Post »
Healing Hexes: The Magical Pastoral Charms of Flying Witch
Other Top News
3 Comments
Sort by: