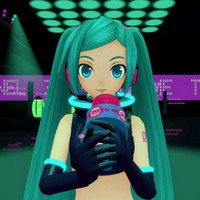 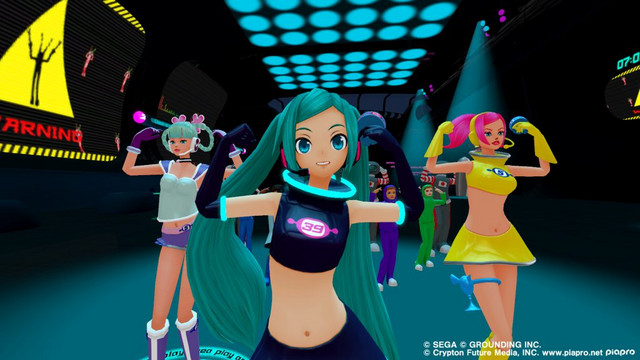 Space Channel 5 VR: Kinda Funky News Flash! originally hit the PSVR platform (with more to come) back in February, and it will soon get the DLC update it's always deserved. Grounding, Inc. announced plans to throw Vocaloid superstar Hatsune Miku into the mix on July 27 in a DLC set appropriately called Space 39 Miku Pack.

In addition to being able to dress Ulala up in the style of Miku, the DLC will introduce a new stage that has Ulala and Miku dancing together. Check out some screens below and start counting down the days until Miku and Ulala are together as they always should have been. 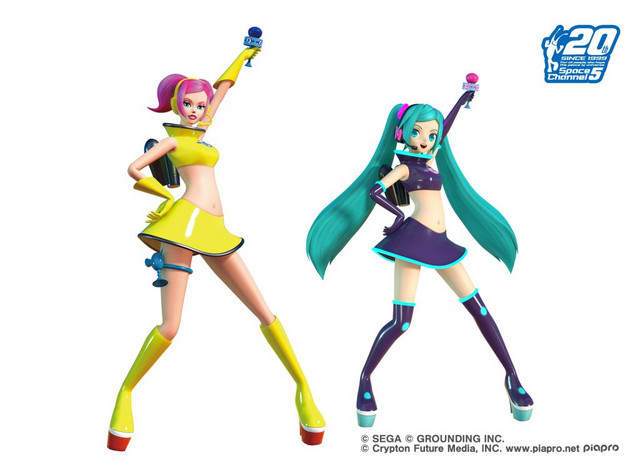 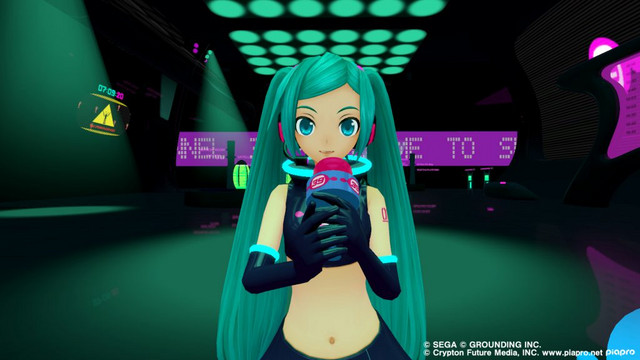 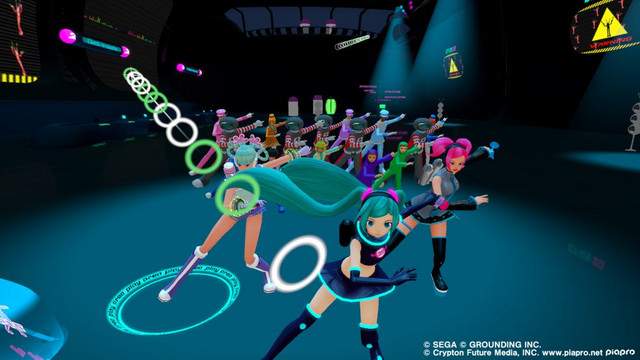 A fan art contest is scheduled to kick off tomorrow in celebration of the DLC.