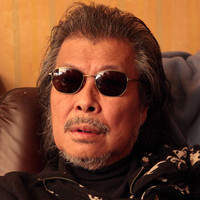 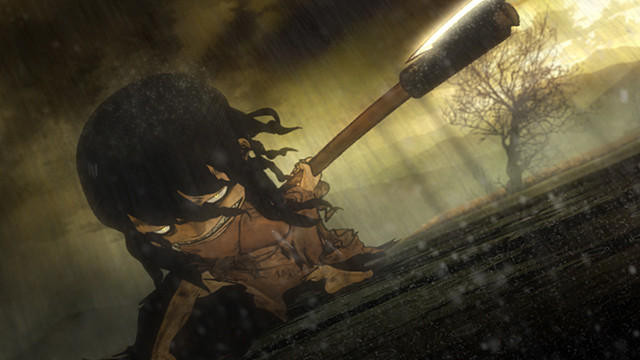 Leading manga creator George Akiyama (whose real name is Yuji Akiyama), known for controversial works such as Asura, Haguregumo, and Kokuhaku, passed away on May 12 at the age of 77, it was announced on June 1. His family has already held a private memorial for Akiyama. His cause of death was not released. 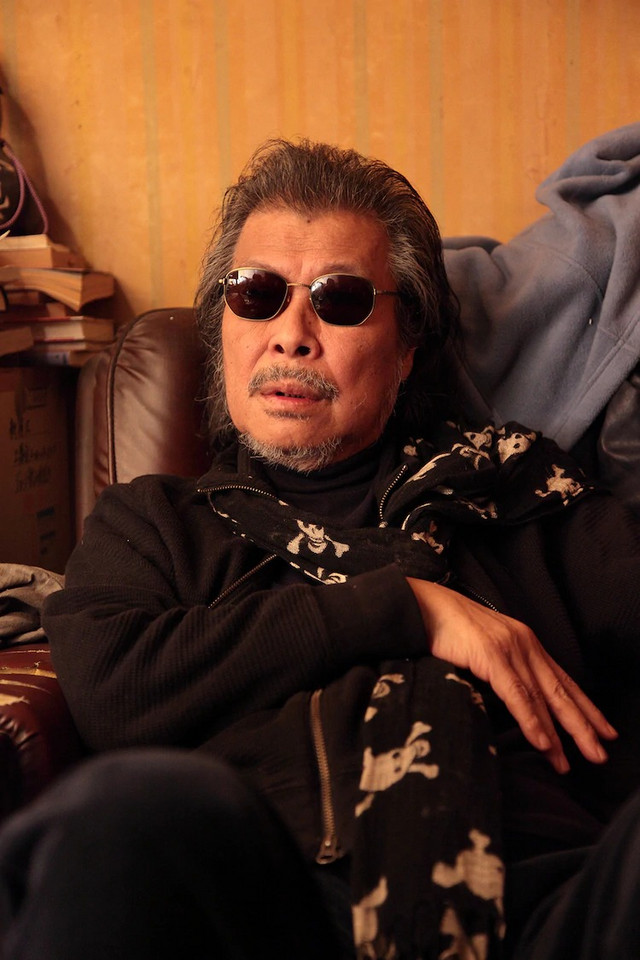 George Akiyama was born in Tochigi prefecture, where he spent most of his childhood and teenage years. He dropped out of high school and moved to Tokyo with the dream of becoming a manga creator. After working as a manga assistant, he made his debut with the gag-manga Gaikotsu-kun in 1966, which was published in Bekkan Shonen Magazine. Sister magazine, Weekly Shonen Magazine then serialized Akiyama's first controversial manga series Asura, which got the magazine pulled off selves in 1970 due to the first chapter containing cannibalism. Asura was later adapted into a 75-minute anime film in 2012 from Toei Animation with Rage of Bahamut director Keiichi Sato at the helm.

Akiyama is most well known for long-running manga series Haguregumo, which was serialized in Big Comic Original from 1973 to 2017 and won the 1979 Shogakukan Manga Award in the general manga category. The series was adapted into an anime film from MADHOUSE and Toei Animation in 1982 with Mori Masaki (Barefoot Gen) leading the producer as director. 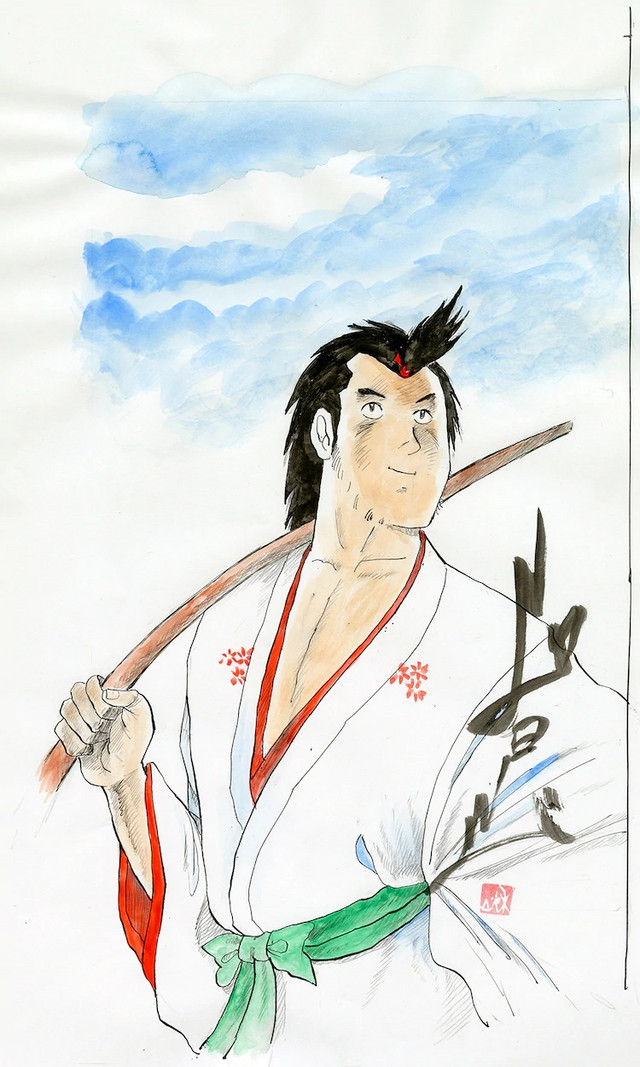 "We would like to express our utmost respect and gratitude to George Akiyama-sensei, who was a leader in the Japanese manga industry for many years and for his many achievements during his lifetime. We respectfully pray that he may rest in peace."

Akiyama was in preparation for his next serialized work.

Tags
george akiyama, asura, haguregumo, manga
« Previous Post
The Misfit of Demon King Academy TV Anime is Back on Track for July of 2020
Next Post »
You can Enjoy Conversation with Life-size 3D Hologram Idols at Prhythm☆StellA
Other Top News
3 Comments
Sort by: